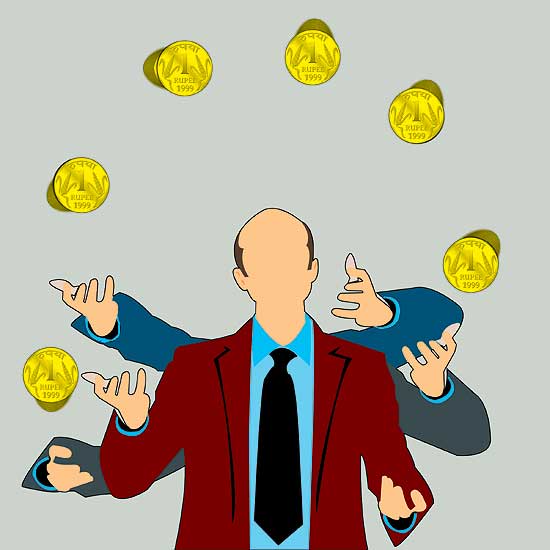 The Niira Radia tapes have firmly put  the spotlight of adverse attention on politics and the media. But surprisingly, the loudest voice of protest—which is also a claim of innocence and a warning that the focus on the mud-smeared keeps attention off the real beasts in the 2G story—has come from India Inc. Ratan Tata, head of the Tata group and Radia’s foremost client, calls the leaked tapes “unauthorised” and their publication and the subsequent buzz “a smokescreen” for the real scam. He has asked the government to book those guilty in the 2G scam “but stop this banana republic kind of attack”.

For this paragon of propriety, rightly affronted by the breach of privacy, the whistle-blowing that brought the tapes into the open is symptomatic of a “banana republic”—never mind that it exposes the nexus between business, bureaucracy and the media. He has even enlightened us, in the course of a television interview, on what happens in banana republics: “Banana republics are run on cronyism. People of great power wield great power. People with less power, or those who are not in power, go to jail without adequate evidence or their bodies are found in the trunks of cars.” Sounds like  one of the many cautionary notes wise men pronounce regarding the conditions the country could slide into if the rule of law is not upheld. But listen to those words, coming from a powerful industrialist, from the perspective of a whistle-blower, presumably someone with “less power”, and you would be forgiven for reading a threat between those lines.