‘The Attempt Was To Create A Law And Order Crisis’ 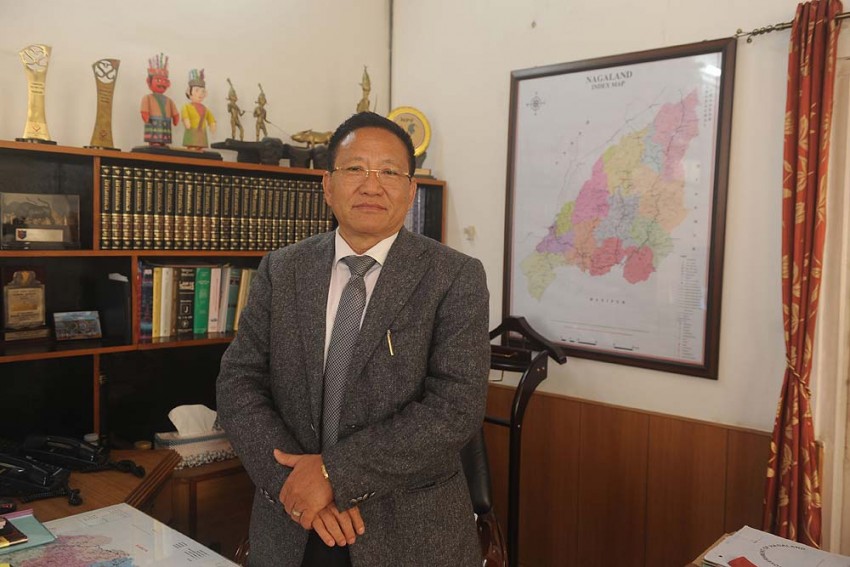 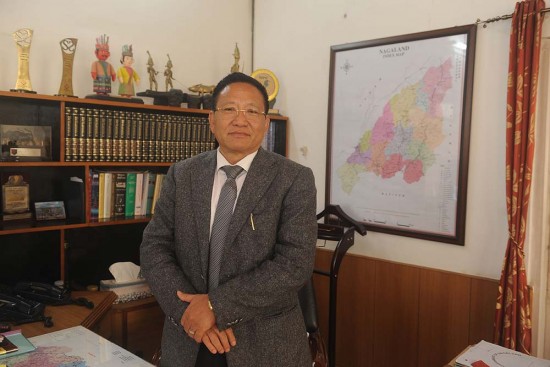 Nagaland chief minister T.R. Zeilang believes the mob violence in Dimapur earlier this month could have been instigated by people who wanted a law and order situation so that they could demand imposition of president’s rule. In an interview with Dola Mitra, he explains why.

Media reports quoted your government informing the Union ministry of home affairs that there had been no rape.

That was misleading information from a few news channels. They had got hold of the medical report, which confirmed that there was sexual intercourse, but was not conclusive on rape.

Is there any truth in reports that the lynch victim’s wife prompted the complainant to file the case against the mob victim?

We too have heard this speculation, but we cannot be sure till the investigation is completed. Police did the right thing by arresting the man and getting him and the complainant medically examined. There is another accused, who has been interrogated.

Why was the deceased singled out when there are so many rape accused in the same jail?

The emotive issue of illegal Bangladeshi immigrants (IBI) may have played a role. Students’ unions have been raising this issue of late and the instigators did play up the man’s alleged IBI status (though now it has emerged that he is not one) to incite the youth.

“Students’ Unions have been raising the issue of Bangladeshi immigrants. The instigators played up this alleged status.”

Some people from your party allege a political conspiracy ?

Yes, we suspect it was a conspiracy against the government. Students are innocent. They cannot organise themselves like that. How did they come together from different schools and colleges? The attempt could have been to create a law and order crisis so that president’s rule could be imposed.

How do you react to demands for your resignation?

Just as we cannot blame all Nagas, the entire government cannot be faulted. Field officers who should have handled it better have been suspended. They had advance information that an ugly situation was developing. But they did not alert their superior officers? How can you blame the DGP and IGP now? Video clips clearly show the mob breaking open the lock on the jail gate and not a single policeman is to be seen anywhere.

Is there a communal problem developing in the state?

Some are trying to turn this into a communal issue. But the Muslim community is not involved. It’s just one individual. People could have demanded a speedy investigation and trial; but to go on a rampage was wrong.

Why did you block telecommunications—including Internet, SMS and Whatsapp immediately after the incident?

After the incident, we received information that two Nagas were killed in Assam. Here too the situation was volatile. I immediately had a talk with the Assam CM and requested him to ensure the safety of minority Nagas there. I also assured him that minorities in Nagaland would be safe. So we took precautionary measures to prevent escalation of violence and stop the spreading of rumours.

A Story From Outside