A few lessons our leaders, present and past, can take from Lance 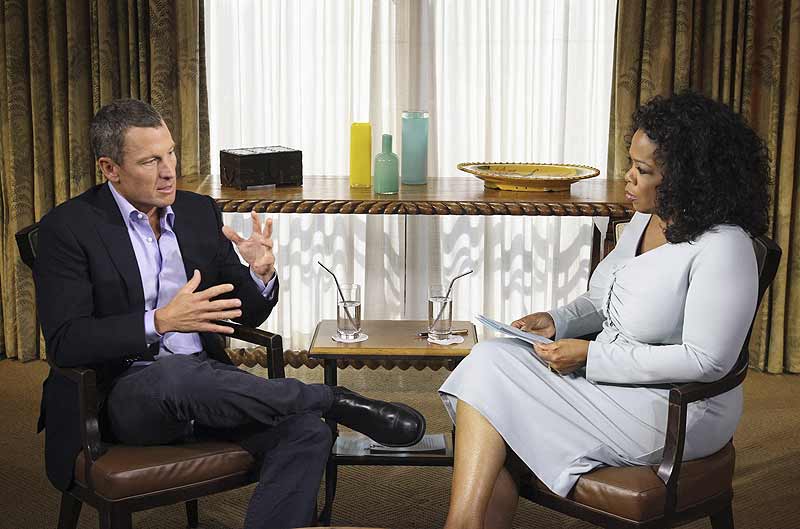 Fallen cycling legend Lance Armstrong confessed on TV that he had doped. Here are 10 confessions our leaders and celebs should have made.

(Suhel Seth is managing partner of Counselage India. E-mail him at suhel AT counselage.com)