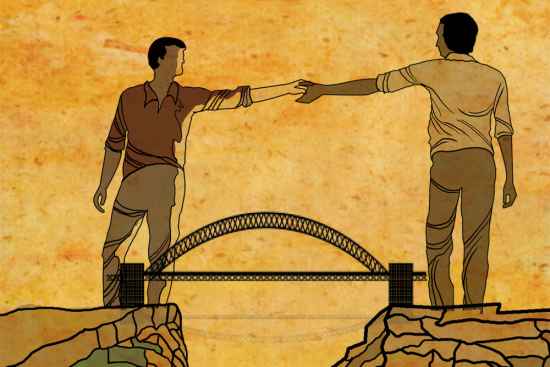 (The author is an economist and ex-chairman, J&K Bank.)