“The Anthropocene Concept Is Oddly Eurocentric”

Professor of Anthropology Kathleen D. Morrison on human's impact on the earth system 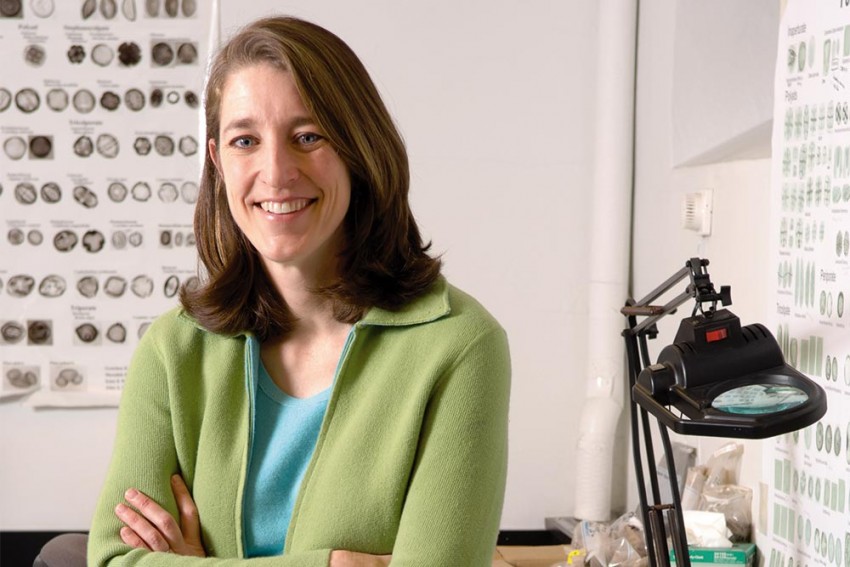 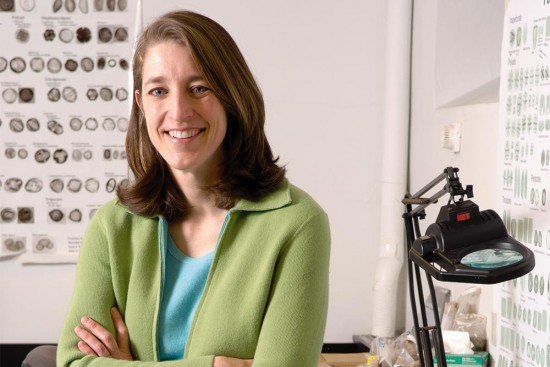 Kathleen D. Morrison is the Neukom Family Professor of Anthropology and Social Sciences and Director, South Asia Language and Area Centre at the University of Chicago. She spoke to Pranay Sharma. Excerpts:

How should we see the ongoing debate on Anthropocene?

It means different things to different people. For many natural scientists, the concept holds a kind of political promise—many scientists involved, including some on the Anthropocene Wor­king Group, have expressed hope that defining a new geological era will prompt people to realise that their actions have an impact on the earth system and will spur them to act.

Do you think this has worked?

While I have sympathy with this hope, I also doubt that defining a new geological period will really have such an impact. Still, it has certainly created more awareness.

And why is that?

Because human impacts on the earth system are complex and multiple, created by (above all) forms of land use that impact carbon cycles, produce methane, and so on. But the causes of human-induced climate change are not the same as the current criteria for trying to fix a date for a new era.

What kind of problem does it create?

“The causes of human-induced climate change are not the same as the current criteria for trying to fix a date for a new era.”

The idea that human actions have had measurable impacts on climate, along with the notion that what we have previously seen as the separate worlds of ‘nature’ and ‘culture’ are actually deeply entangled, has led some scholars in the humanities to argue for the development of a ‘posthumanities’, a view which includes the non-human within the humanities. So, cynically, we might say that the idea of the Anthropocene has meant to humanists that there is no more ‘nature’, leaving the humanities as the basic framework for understanding and, equally cynically, that for science, the idea means that humans are ‘just’ a part of nature, making science the basic framework for understanding.

Is that your view too?

Actually, I don’t see it quite that cynically, since I think both ‘sides’ are earnestly trying to come to terms with a world in which there is not such a clear difference between nature and culture and within which the tools of understanding what many have called the co-production of history—a history which combines the actions of humans and the natural world, such that it doesn’t make sense to keep these realms entirely separate.

How much work has been done in these areas?

There is already an active area of research around this kind ‘co-production’. In historical ecology, environmental anthropology, geography, and environmental history, scholars have long been interested in the ways in which humans have modified the landscape, a process that is as old as the species. In particular, we know that human impact on the earth system was already significant even thousands of years ago. While the scale of impact certainly accelerated during the last few hundred years, we actually still need to aggregate a lot of historical information to know for certain how important even old land use practices, like farming and regional-scale burning, were.

But you seem to have your reservations about this, why?

For one, the ‘novelty’ of the idea of entangled human-non-­human histories is not new to many scholars—even if it is to climate scientists on the one hand and humanists on the other. Two, there is a lot of work to be done to say for certain how and how much human act­ion has affected the earth.

Is this a Europe-centric debate?

Whatever we call it, global climate cha­nge affects the whole world and it is a global issue. Humans all over the globe have been affecting the earth system for a long time, so neither cause nor consequence is regional. The idea of the Anthropocene, however, does seem oddly Eurocentric, especially in its INS­istence on points in history as times of major transition. These are times of cha­­nge in Western Europe, not global transitions. Plus, some of the actual scie­nce, such as models of ant­hrop­og­enic land cover change (ALCC) used in climate models, is based on und­erst­a­ndings of European agriculture that just don’t translate well to rest of the world.

How should it be seen?

I’d like to see the Anthropocene debate to be more tuned to a longer history—all of the Holocene—and to the larger world, not just British or European history or farming practices.

We hear a new term now, ‘capitalocene’. What does it mean?

Capitalocene is an idea expressed by scholars to link the impact of humans on the earth not simply with their identity as humans, but with the social, cultural, and economic systems (especially Capitalism), which led to mass consumption, mass production, and to serious environmental impact.

Will it help understand the Anthropocene debate better?

My one reservation is that many scholars think that we need to look at a longer time horizon of anthropogenic environmental change, older than capitalism. So this concept, if seen as an alternative for the Anthropocene, might also be too limited.