Domestic violence is a fact of life in India but it’s the violence in public spaces that is showing a sharp spike. 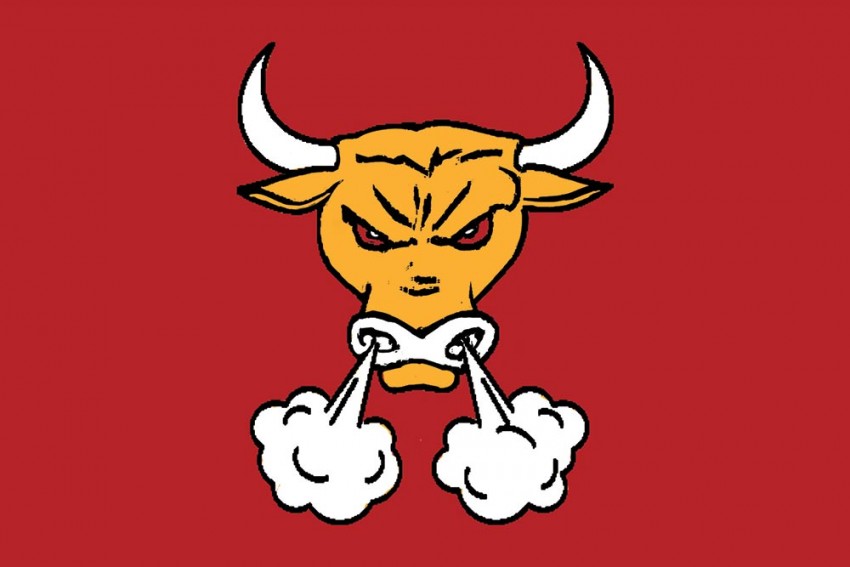 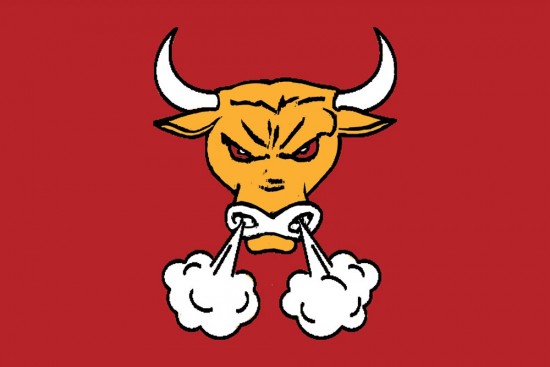 The brutal killing of a Congolese national in Delhi by three men over ­occupancy of an autorickshaw reflects, on one level, the inherent racism that Indians harbour towards black people and those from the Northeast. On another level it exposes the extremely short fuse that urban India seems to be on these days. A day later, again in Delhi, a restaurant owner was shot dead by customers who objected to the bill. Domestic violence is a fact of life in India but it’s the violence in public spaces that is showing a sharp spike. Cases of road rage are reported every day—many conclude as gruesome murders. Scarier are the killings over issues such as parking spaces or even a youngster killing his brother for refusing to lend him money. Anger is as old as emotion itself but in much of urban India, it is erupting into instant and unspeakable violence. Moreover, it is individuals rather than groups losing their tempers with animal ferocity. Why are we on such a short fuse? Therapists call it the Intermittent Explosive Disorder, characterised by extreme expression of anger. They blame the alienation of citizens in a soulless city. Anger has turned more personal. It used to be directed towards auth­ority, the system. Today, it’s against neighbours or within families, sometimes even against police horses.

The new factors responsible for these outbursts of anger are the demands of competitive commerce; of an economy trying to catch up with the modern age on the foundation of an antediluvian infrastructure. There has always been a gap between the rich and the poor. Today, television and advertising brings the good life within the apparent reach of everyone. It’s this theoretical proximity which elicits anger and can translate into acts of violence, says a study by the Tata Institute of Social Studies, Bombay. Symbols of authority have also lost their credibility, from the government to judiciary or police which has led to people taking the law into their own hands. Urban society in India is going through an accelerated stage of transition where the economic and social churns are colliding. The result is that at every level, people are struggling to find an escape valve—and right now, that seems to be in explosions of anger.