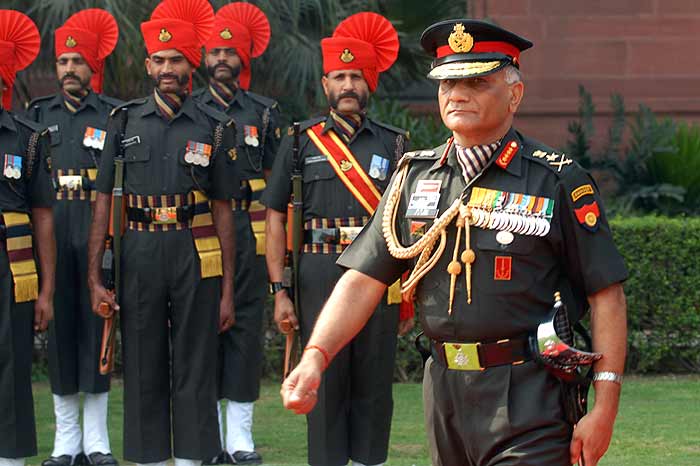 Civil-military relations in India today have touched a nadir that is strongly reminiscent of the state of affairs in the run-up to our disastrous war with China in 1962. In that year, the circumstances were perhaps extenuating for a civil-military spat. There are none today. A military coup in Pakistan had then made the civil establishment in India paranoid. Unfortunately, this took the form of a McCarthyist inquisition to humiliate and sideline all professional military officers with combat experience and promote in their place officers from cushy peace station environments who were deemed pliable.

Matters reached a head when the civil establishment tried to foist a lieutenant general from the army supply corps (who was related to the then PM) as the army chief. Gen Thimmaya, a combat-experienced general, was aghast. He had been warning the government on the need to speed up military preparations against the Chinese. He was callously ignored and told that the Chinese would be handled by personal charm and diplomacy. Thimmaya resigned in disgust but Pandit Nehru persuaded him to withdraw his resignation. The moment he did so, he was ridiculed and humiliated in the national media. Timmy went home a heartbroken man. Three years down the line, the nation was faced with the traumatic military humiliation by the Chinese.