That Smell In His Ink 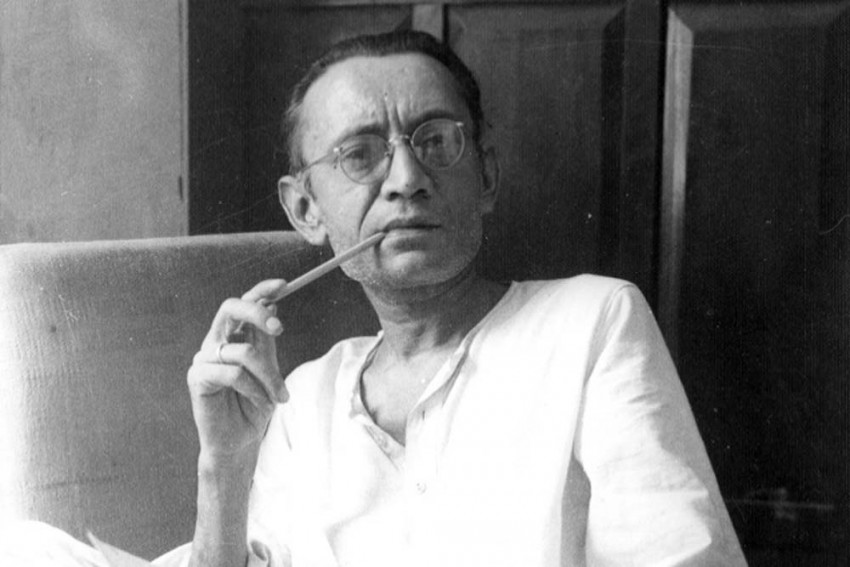 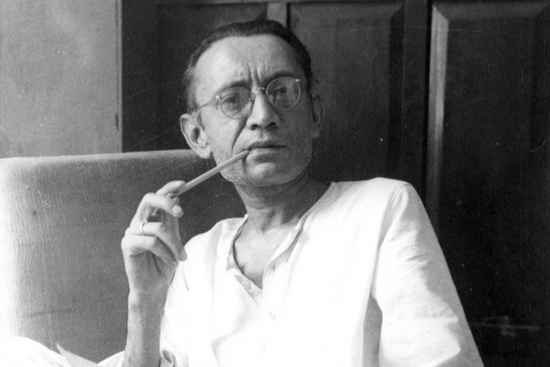 My random and eccentric test to inspect the quality (and tone) of a Manto translation is as follows: Go straight to Toba Tek Singh, Manto’s most famous work on Partition. Turn to the paragraph in which a Muslim lunatic who reads the newspaper Zam­indar is asked: “Maulvi sahab, yeh Pakistan kya hota hai?” He replies: “Hindustan mein woh ek aisi jagah hai, jahan ustray bante hain.” Now, see how that line is offered by the translator as a test of how he approaches Manto.

Khushwant Singh translated the word ‘ustray’ as ‘cut throat razor’, cleanly communicating the menace of the word and of the line that Manto intended. Aatish Taseer in his translation used ‘razor blades’, which missed the point entirely. Muhammad Umar Memon renders the line thus: “It is a place in India where they make straight razors.” I like this formulation. It expects the reader to know something about blades, yes, but it retains the physical form of the ustra. The book retains that spirit in a larger sense and this is a more literal translation of Manto than some have attempted, inc­l­uding me. I began translating Manto as a lark and in the resultant book many of my lines are not as faithful to the original as some would like. They will not have that problem with Memon’s work. It is both accurate and readable, though adm­ittedly this is not difficult with Manto.

Sometimes, and I say this with hesitation, because there are not many instan­ces of it, this literalism is tedious. The famous nonsense line, also in Toba Tek Singh, that Salman Rushdie made famous, goes “Upar the gurgur de annexe de be dhyana de mung de dal de laltain”. Memon has reproduced annexe as ‘aiynks’, a word that faithfully reprodu­ces the pronunciation and I suppose the spelling, but one that doesn’t mean anything unless you have read and remembered the original. That is a quibble.

This particular collection includes relatively few of the usual suspects, and has some material which readers, including some familiar with Manto, will not have encountered before. One of the best in the book is the translation of Bu (The Odour), which Memon has rendered as Smell. It is about a young man in Bombay who seduces a peasant woman (Memon bravely retains the original word—ghatan) and is intoxicated by the scent of her armpit. This story was translated in Debonair around 1983. I saw it in my father’s copy when I was 13 and was terrified. It made everything that had been distant and vague about sex real. My speculation has been that it is this translation in Debonair that again made Manto famous, after decades of relative anonymity.

Manto’s translated writings tend to be of two sorts. The first is the work that made him famous—great short stories like Bu and Thanda Gosht and Kali Shalwar. The other, and this is translated less often, is his non-fiction. Some of this is the lighter writing, such as on Bollywood, including portraits of stars. The other is Manto’s grimmer writings on India before Partition and on culture, and after 1947, on Pakistan. Memon’s book is a compilation which includes fiction and non-fiction. The quality of the fiction does not shine through in the non-fiction shorts that Manto wrote, often (according to the legend) scribbled while standing up at some newspaper office, before collecting his money and setting off for a drink.

Even so, in the works Memon has included are three of the best: Hindi-­Urdu, Manto’s sketch on the language problem; The Fifth Trial, a description of the last time Manto was tried (this time fined) for obscenity; and How I write Stories, a breezy look at the wri­ter’s life. These three alone are worth the price of this book.

Though there have been many translations of Manto (I can remember four in the last three years alone), it will surprise some to know that the vast majority of Manto’s work remains untranslated, including his plays. Most translators go after the same old stories, for whatever reason (perhaps the quality of the original work). His collected works are in five or six volumes and run into thousands of pages. I have always wondered why he has not been reproduced in transliteration—in the original language but in the Roman script, as Indian advertising has used from ‘Chal meri Luna’. Most Indians are familiar with the script and, through Bollywood, with the language. This would certainly help retain the emotion that Manto intended.

(Aakar Patel is the translator of Why I Write: Essays By Saadat Hasan Manto)