Cornered on terror, the RSS unsheaths its persecution complex 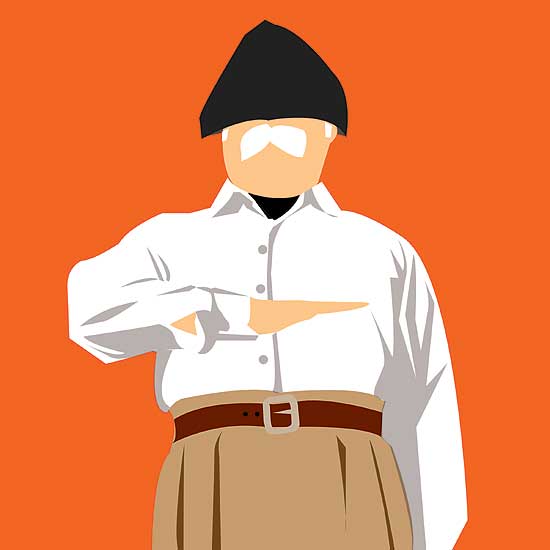 It is understandable for the Rashtriya Swayamsevak Sangh (RSS) to defend itself against allegations implicating some of its activists in acts of terror, such as the bomb blasts in Malegaon and Ajmer, at the Mecca Masjid in Hyderabad, and on the Samjhauta Express. But there is a major problem with the line that discourse has been taking, phrased as it is in the language of ‘us’ and ‘them’, Hindus and Muslims. Worse, it drags in matters irrelevant to those attacks—Ajmal Kasab and Afzal Guru—and harps on a weakening of the case against Pakistan as a sponsor of terrorism. In the process, the parivar betrays again its narrow, divisive and sectarian worldview.

The ‘us’ versus ‘them’ line is strikingly evident in an editorial in the January 23 issue of Organiser, the RSS mouthpiece: “More intriguing is that only the persons named in alleged Hindu radicalism seem to be making ‘confessions’. We have not heard of a Kasab, Afzal or (S.A.R.) Geelani or such other jehadi terrorists making any confession. Are they so tight-lipped or do their confessions not make headlines?” Leave aside the fallacy of “if person X didn’t confess in a certain case, then person B’s confession in another case is not to be trusted”, the piece seems to imply that it was more important for the investigating agencies to have made Kasab and Guru and Geelani confess, rather than gather evidence that stood scrutiny in court. It’s another matter that Kasab and Guru have been convicted and Geelani acquitted in the cases they were charged in. And since neither the investigators nor the Sangh parivar have ever accused these persons of involvement in the Malegaon, Ajmer or Hyderabad cases, in which Swami Aseemanand has confessed involvement, why drag them in at all?