That Girl In Yellow Boots

A tale of scarred, devastated childhood and its anguished aftermath, narrated slowly, bit by bit, with a lingering calm and control 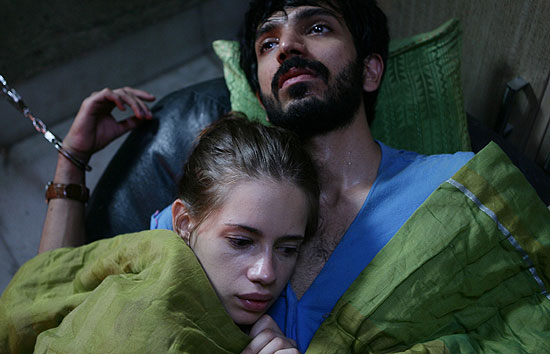 That Girl In Yellow Boots is a tale of scarred, devastated childhood and its anguished aftermath. Filmmaker Anurag Kashyap narrates it slowly, bit by bit, with a lingering calm and control that makes the film unsettling and affecting.

A letter from her Indian father sends Brighton girl Ruth (Kalki, a perfect fit) on a seemingly unending search. She has neither any remembrance nor a photo. Her only memories are those of an elder sister committing suicide at 15, of parents separating soon after. A masseuse in Mumbai, Ruth has little communication with her mother and a coked-out boyfriend. It’s a world of dysfunctional relationships where the only hope is the “unconditional” love of a...