That Car Is Just Too Small

A multi-crop field that yielded harvest four times a year lying useless inside the compound built for the Tata Nano factory. 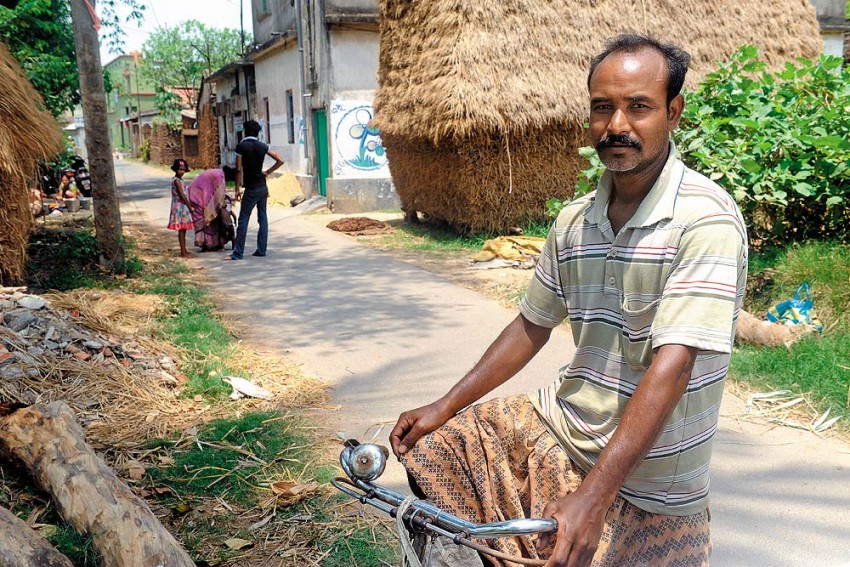 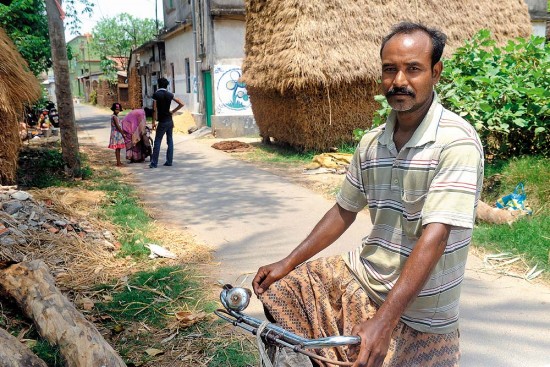 For Biswajit Koley, 38, a resident of village Bajey Melia, the still-born Tata Nano factory takes on every shade of the debate on land acquisition. For three whole years, from 2006-08, he was part of the agitation against the Buddhadeb Bhattacharya government’s acquisition of land in Singur for the automobile unit. He didn’t yield on his own. When the land was forcibly taken from him, he lost his three bighas, on which he used to grow paddy, potatoes and other vegetables. It was a multi-crop field and yielded harvest four times a year.

Cut to 2015. The Tata Nano factory is in Gujarat, and Koley’s little piece of property is lying useless inside the compound built for the factory. He didn’t accept compensation from the Left Front government and doesn’t regret it one bit. “I am glad I joined the anti-land acquisition movement which was supported by Mamata Banerjee then,” he says. “We are not budging from our demand for the return of the land, which Didi has promised she will do now that she is chief minister. She has not been able to do it yet because of some legal problems but we have full faith in her that she will.”

He now makes do with a Rs 2,000 per month aid package the TMC government has rolled out per shareholder, and the 16 kg of rice (at Rs 2 per kg) to each family. “It still does not match the profit I was making from my land but I have been given a job at the local ration shop and I get by. As long as I can look after my wife and two children, that’s all that is important. I don’t know much about the land acquisition bill, but this much I will tell you: no government can ever forcibly take away the land of the people. We will protest and we will prevent it.”

At the other end of the spectrum is Debdas Banerjee, 33, of village Moddho Para, who willingly handed over his three bighas of land to realise Ratan Tata’s dream of a cheap, small car. He received compensation at the rate of Rs 2,90,000 per acre. “I have absolutely no regret about that though I do feel terrible that such prime land has been lying useless and vacant for nearly a decade now. If the factory had come up, not just Singur but West Bengal would have been a different place now in terms of development and employment. But at least I received the compensation. What I do regret is that I was never able to work in the factory even though I was given a job (in the engineering department) and had received training for 15 months both in Singur and Pune.”

If the Tata Nano factory had come up as planned, during the decade gone by, Debdas would have had a steady job where the joining salary was Rs 18,000-20,000 per month. “I was 23 at the time and by now my income would have increased substantially. Today I work in a private firm in Calcutta but it doesn’t compare to the satisfaction of being employed in what was at the time thou­ght to be one of the most coveted industrial ventures in India.” What does he think of Narendra Modi’s land bill? “Well, there is definitely a need to revamp laws for the greater good of the people and the country.”

By Dola Mitra in Singur

Mortar Will Not Be Enough