A vitiated RS poll shows that electoral pollution is all-pervasive 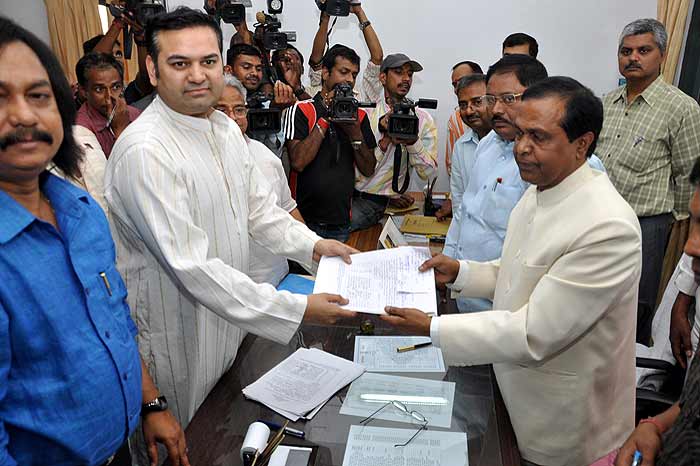 The recently (with)held biennial elections to the Rajya Sabha from Jharkhand are likely to go down as a first in India’s electoral history for several reasons. For one, this is the first ever “countermanding” of elections to the upper house, with the Election Commission saying that it had reason to believe that the process had been so seriously vitiated that it had no other option but to recommend to the President that the entire process be annulled. Second, for the average Jharkhandi, the EC action proved to be that unique opportunity for refurbishing the state’s tarred political image, which had become a synonym for political corruption since the JMM bribery case. The unfortunate yet popular national impression of a ‘Jharkhandi’ was that of an easily ‘bikaau’ breed of homo sapiens, around which a thriving political market for RS seats had sprung up.

Between 2002 and 2012, there have been five rounds of elections to the RS, and there have been severe complaints about the use of money power—thailashahi, as this process has been popularly referred to—since 2008. That year, the late Ram Dayal Munda, noted scholar and activist from the state, led a popular protest march to the governor, raising critical issues about the use of money power by independent candidates, who were outsiders to the state. One such candidate, Parimal Nathwani, eventually won the elections only by a slender majority of second preference votes.