Temporary Is The New Permanent

For the selfie generation, renting is the new metaphor for a life on the move 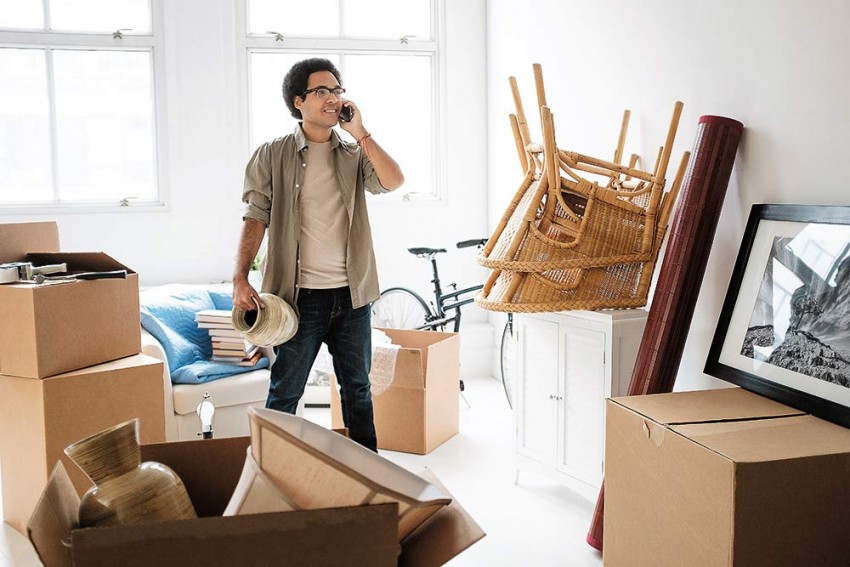 Rentiers
‘Why own a world when you can rent it’.
Photograph by Getty Images
Shiv Visvanathan October 25, 2018 00:00 IST Temporary Is The New Permanent 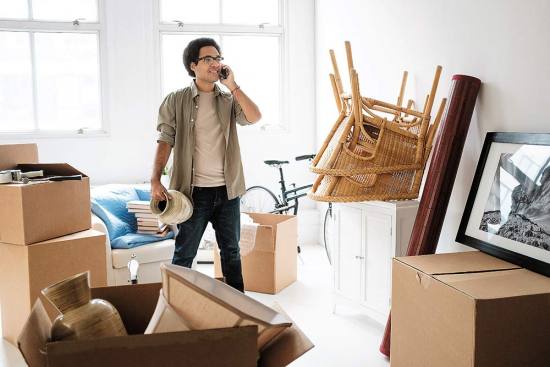 The initial period of Independence were years of nation and character-building, both ancho­red in a middle-class seriousness. The ideal family was a permanent family where the fat­her held a permanent job. One remained married to the same woman and the same job. A man worked hard in one job, built a house at the end of his career, and settled down permanently. Permanence, fixity, stability were symptoms of character in the Nehruvian years where everything was a fixture, a ritual of habit.

One of the great changes coterminous, but not triggered, with the end of socialism is a new sense of mobility in our society. A sense of temporariness and flexibility has pervaded society. In terms of other directedness, society has become a more peer group-oriented, and wisdom is what millennials download from internet.

The change in orientations cut deeper. Ours is a society which is deeply individualistic. Individual mobility and enjoyment have become temporary. Deferred gratification, which is postponement of joy to later years, is now a thing of the past. The sense of enjoyment is focused on the now. One can not want to build a permanent house or a permanent relationship. The new age of the rentier class begins here as rent is not just a category to do with land but a relationship that covers all domains. One can rent a tuxedo, a house, a costume. There is a feeling that permanence is no longer necessary for normalcy and health. A home today feels like a man’s castle precisely because he has not wasted money on mortgages. The new generation realises that the future is too far away to burden it.

What began with land and house has now spread to other modes of living. Many do not feel the need for permanent relationships. They want to enjoy and today one can rent a date, a car. In fact, conspicuous consumption is not anchored on permanent wealth but on a celebration of temporariness. The new generation has become a rentier class by going beyo­­nd the insularity of land and making renting a metaphor for their way of life. It is also anchored on the scepticism that real estate as a promise is rarely kept. To afford the enormity of a house budgeted in crores of rupees is something beyond most imaginations.

Renting identities might be the next part of the new generation proclaiming, ‘I rent, therefore I am’.

One can see this attitude at several levels. Even the poor in the slums celebrate temporariness, almost fetishising it. They plan for conspicuous consumption by renting it or going into debt because the act of conspicuous consumption creates status. The poor are clear: ‘why own a world when you can rent it.’ Today, everything from dress, jewellery, transport is paid for in instalments. When life itself is in installments, it is wisdom to rent it.

The middle class, especially the youth, merely imitate the temporariness, the rentier habits of the poor by extending it to all forms of consumption. The new fashion, in fact, sees the house-owner as an almost extinct species or a bad example to the new styles of consumption. Renting allows for an excessiveness which the old asceticism of savings, with its touch of puritanism, would never encourage. The new rentier class is a selfie class beca­use it rents out the self and income with a sense of transience.

There is a sense of authenticity about this, that we must understand. Warren Bennis in his classic, The Temporary Society, quotes William Yeats as saying, “give a man a mask and he tells the truth”. Maybe, rent allows the various truths in a man to come out, his needs, his wishes, his longings, all suppressed by the dream and fixity of permanence. Renting identities might be the next part of the selfie generation proclaiming, ‘I rent, therefore I am’.

(The author is an academic associated with the Compost Heap, a group in pursuit of ­alternative ideas and imagination)