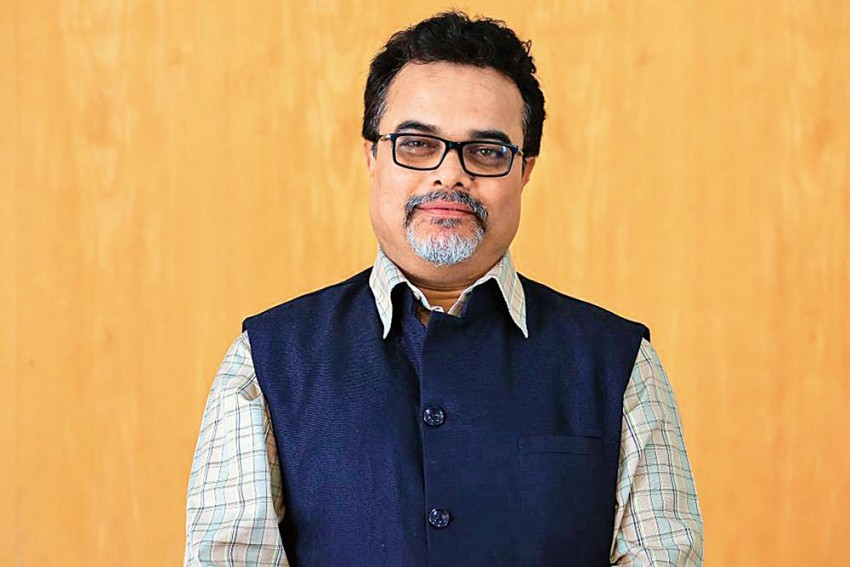 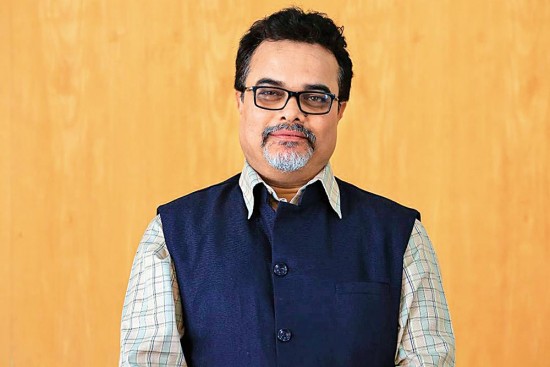 The first thing that strikes me about the capital, Tehran, is that every road, alley and street corner is clean to the hilt. It’s the midnight vacuum cleaning, I’m told. But it’s a little more than just hi-tech interventions: cleanliness is publicly inherent here. I noticed this every morning at six when I went out of Hotel Simorgh for a walk, or later in the day during my city loitering. Even the extremely busy Bazaar-e-Bozorg, which has a few thousands visiting every hour, is spick and span—no garbage, cigarette butts and plastic packets on the streets. Most types of plastic bags are banned in Tehran. The good habits extend to the public toilets too, and to the public hospital I briefly visited. And our bad habits, such as peeing against the wall, are punishable offences here. In fact, there’s no peeing against the wall at all: there are no urinals, all have to use toilets with doors.

A Learning In Comfort

The comfort with which women travel in Tehran was a revelation for me. A woman researcher from Tehran University, who took me out for dinner with two university professors at eight in the evening and dropped me back at nearly midnight, returning alone in a cab, attributed the city’s secure air to strict punishments against harassment and a high conviction rate. “I have not faced any problem all my life,” she stated, and proudly added, “Iranian society in general is value-oriented and shuns violence against women”. Before I had time to dig deeper into this experiential observation in the hope of unearthing something of a lesson for home, another pleasant stat came frolicking by. Elham Shirvani, who heads CIFEJ, an international children’s film festival body, told me: “In Iran, women are more educated than the men in general.” In general, that is a good stat to have, isn’t it! I visited a school too, a Kendriya Vidyalaya run by the Indian embassy. It had a good mix of Indian and Iranian children. The principal, who is from Bhopal, doesn’t want to leave Tehran at all. 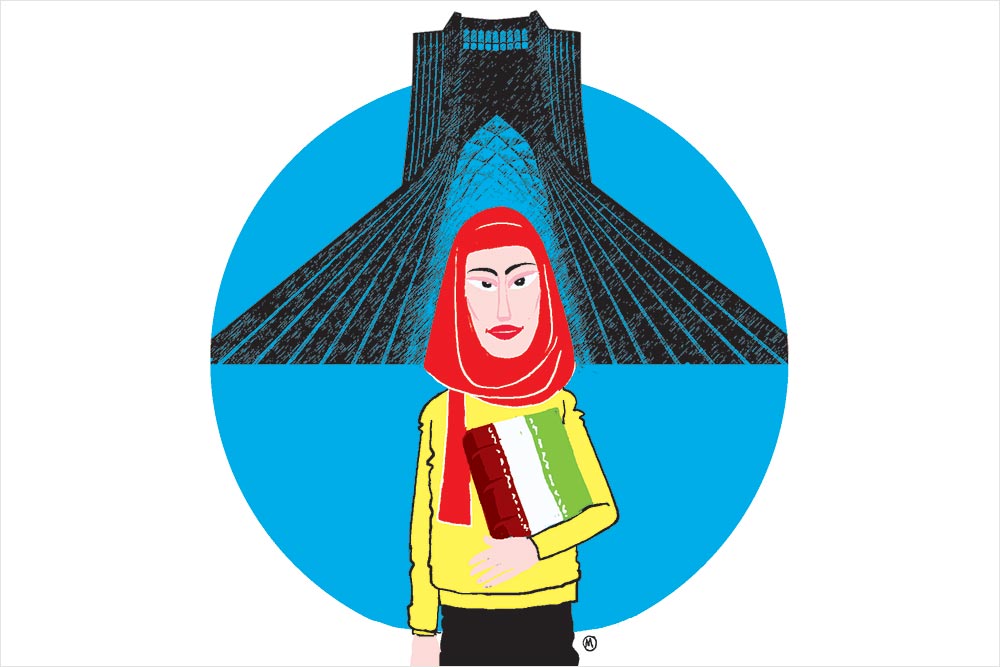 There’s another reason to not leave Tehran, or come to the city—its flourishing medical sector. As I observed, medicinal provisions in Tehran city were imp­eccable. All public healthcare system is free for citizens and 98 per cent of the total medicines are produced loc­ally. Medical research is top-notch. The programmes being worked upon by the Royan Institute in Tehran deserve a mention. The institute has more than 200 international awards and recognitions with its IVF, stem cell and cancer research ranking among the best seven in the world. Private expensive healthcare for those who want special services is coming up and Iran is now the leading destination of medical tourism for West Asia.

So, it could be good for some of the people of the more than hundred nations who have been given visa on arrival. India, however, does not figure on the list as “the Indian government has put a lot of restrictions on Iranian citizens getting visas to go to India”, as a senior diplomat in the Iranian foreign affairs ministry notes. They rue the Indian government’s approach and seem to be keen to have an open-arm policy both ways.

The Laws of Love Are Strange

Iran is an Islamic republic and, true to its ethos, there are restrictions on attire. But there’s an equality in this restraint—no bare body display, even for men. All women partially cover their heads, hijab is usual, and head to feet are to be covered by both men and women. Public display of affection are, of course, out of the question. Although, you wouldn’t be hallucinating if you saw a rare late-night exception, like when a couple bids loving goodbye after a romantic evening. You may also see pairs walking holding hands and looking into each other’s eyes, but you will not see anything beyond. No unmarried couple can hire hotel rooms. However, read a special by the The Washington Post to know about ‘Mutah’ or temporary marriage, which peculiarly allows for ‘impermanently married’ couples to stay together.

TV and radio may be the exclusive domains of the Iranian government, but newspapers and digital media are largely private. And then, there are social media’s inroads, despite Facebook, Instagram, YouTube and Twitter being officially filtered. Most Iranians have found apps and ways to get into the game through homegrown substitutes and proxy servers. The Iranian alternatives to YouTube, named Aparat, and to Facebook, named Coolb, are doing fairly well with more than 30 million users in each, in a nation of 82 million people and 75 million handsets, almost all of which are smartphones. And their holding brand, SmartIdea, is a leading IT company of Iran. Interestingly, the Russian social media platform, Telegram, is doing fabulous—sanction or no sanction.

(The author is a noted media academic and columnist)