I outshouted, outscreamed and temporarily silenced Rajdeep Sardesai on the CNN-IBN channel... 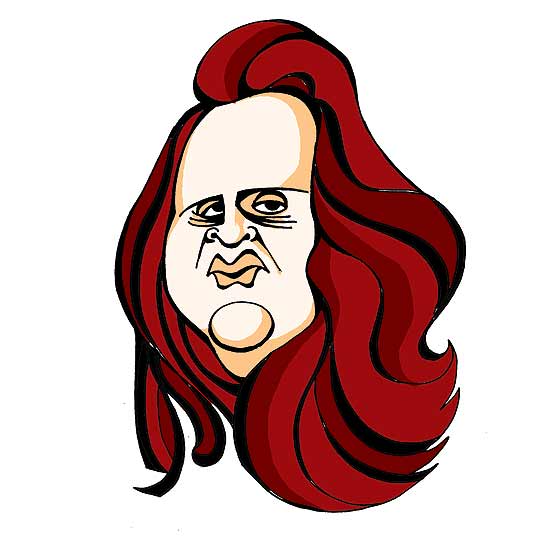 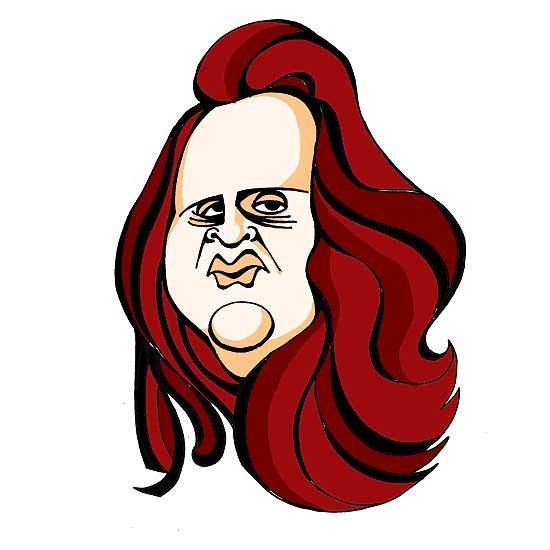 Yet, I guess I am lucky. My public desire, wish and ambition is to make Gujarat chief minister, Narendra Modi, pay for the Godhra riots of 2002. But with entities like SIT operating, this may or may not happen. But another secret desire, which I keep on mentioning in my secret diary, did come true recently. I outshouted, outscreamed and temporarily silenced Rajdeep Sardesai on the CNN-IBN channel.

This, it must be said, was an unbelievable feat. As channel-watchers will agree, Rajdeep’s voice often crosses the sound barrier, and is at once capable of smashing sound-proof cabins and fattening the pockets of Delhi ent specialists who specialise in treating these particular symptoms. Let me admit here that I am no novice to shouting, screaming and, in general, raising hell, but it’s mostly when it comes to Modi and the Gujarat holocaust. My memorable achievement, as it were, was during a current affairs programme discussing the so-called ‘clean chit’ given to Modi by the SIT. This was not a surprise, because SIT boss Raghavan always stood before Modi and sat down only when he was ordered to SIT. I was pitted against one...Oza or Boza...a faceless henchman of Modi’s (they all sound alike but are very ‘clean’ otherwise, perhaps because all the time they are searching for ‘clean chits’ for their boss). So Oza shouted, I shouted, Rajdeep cleared his throat and shouted more. Oza was constantly misquoting me, calling me names and, when I replied, Rajdeep constantly interrupted me. That may be his style of anchoring but I was having none of it. What irritated me more was his habit of staring at the screen and summarising what he believed to be the views of the panelists. Did he believe his guests were dumbos who spoke nonsense which had to be edited, summarised and sanitised by the Great Anchor? Anyway, I could bear neither the Oza chap’s silly comments nor Rajdeep’s interruptions so I let go, and let me admit it, after seeing the playbacks, I feel I did quite well. People who were in the studio said they felt strong vibrations, that cracks appeared on the wall. All said and done, Rajdeep was a worthy opponent but he did not know I had my throat coated with a grandma’s remedy, a mixture of ginger, garlic, pudina, pomegranate and orange peel, made into a paste with mountain honey. Well, my throat was in full form. I would not tolerate Rajdeep’s interruptions nor Oza’s bleats. On the day, Women Power and Women Throat Power won!