I think I cannot survive without mentioning the Family. Gosh, I dare not make this confession in public... 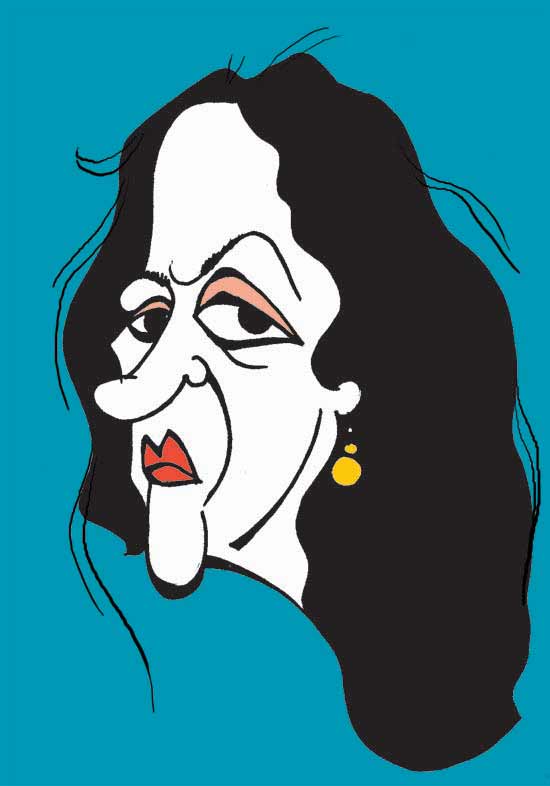 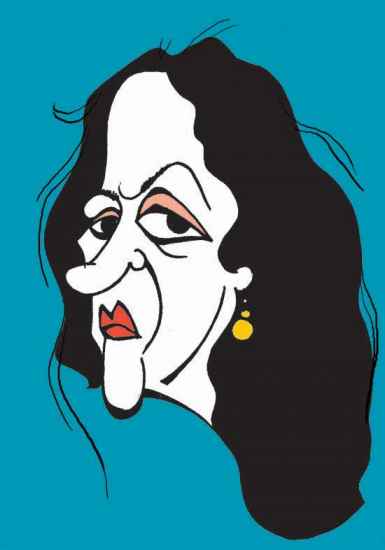 Phew! How I miss my beloved Davos and the smell of money. Then I return home to the grind, and you know what? I think I cannot survive without mentioning the Family. Gosh, I dare not make this confession in public but only in this secret diary. I gnash my teeth, pull my hair, jump up and down in frustration and then it was back to normal. O, thank you Diary.

Yet, some friends told me I could be overdoing these things. In a recent column, I mentioned ‘sycophants’ nearly a dozen times, announced that Jairam Ramesh was a relatively intelligent sycophant (a bit of an oxymoron there, if you get what I mean), dynasties, empress, frustrated flunky, media sycophants, sick-making sycophancy (solve that!). It was quite tough competing with NaMo in ‘Operation Abuse’. His was coarse and ‘full of historical blunders’, mine purely ‘intellectual’. He puts his foot into his mouth every time he opens it, I just nibble at one of the delicately painted toenails. My friends in the media (not many in that jungle of sycophants) tell me I wake up screaming that the nation had been taken over by media sycophants. Phew, that would be like one of these horror movies and takeovers by aliens.

The Relatively Intelligent Sycophant said that unlike NaMo, Rahul Gandhi (I have not decided what kind of a sycophant he is) was not bothered with the 2014 polls because he was aiming for the future. I mentioned that if Modi began talking about 2019, the BJP would throw him into a loony bin. I stand corrected. They would understand it was one more example of blundermouth bombast! Watching mobs cheering Modi, I get scared that he will soon be blessed with more sycophants than the Empress and her family. That would be the final straw, blunting the edge of my attack (I may settle down in Davos).

The Congress often chooses its candidates indiscriminately, putting loyalty above everything else. But now the crown prince does most of his poll work through the internet, complained one of the frustrated flunkies. All this makes me lose my mental balance, and that was why I put ‘vomit-making sycophancy’ above sick-making sycophancy. You know what is wrong with this country. Not just the sick-vomit-sycophants but even those in the system. Read the rubbish in ToI which quoted a Mumbai judge castigating a CEO for refusing to pay adequate maintenance to his 10-year-old daughter. The judge who could be one of the ‘silent sycophants’ of ‘you know who’ said, “It will not be an exaggeration to say that our country known as Bharat is always satisfied, but the one called India is always greedy.” Ha! A sentimental sycophant come to judgement!