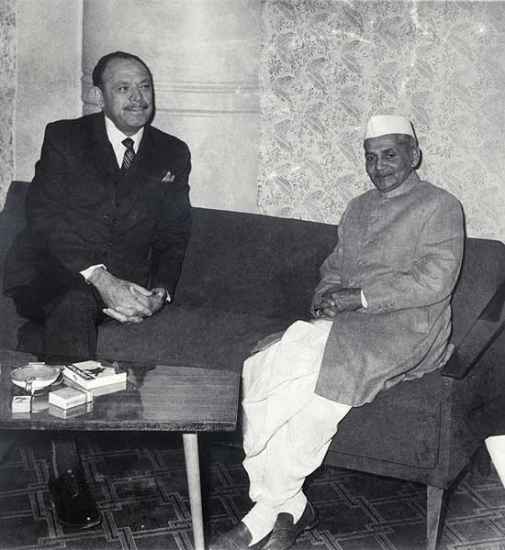 The fatal poisoning of a prime minister, a cover-up at the highest levels, stoic silence when questions were asked, conspiracy theories involving international players and national figures, mysterious accidents that claimed the lives of witnesses who could have shed more light on the matter, parliamentary inquiries that have vanished from the library.