In this week's diary, a playwright and writer talks about her visit to Tarragona. 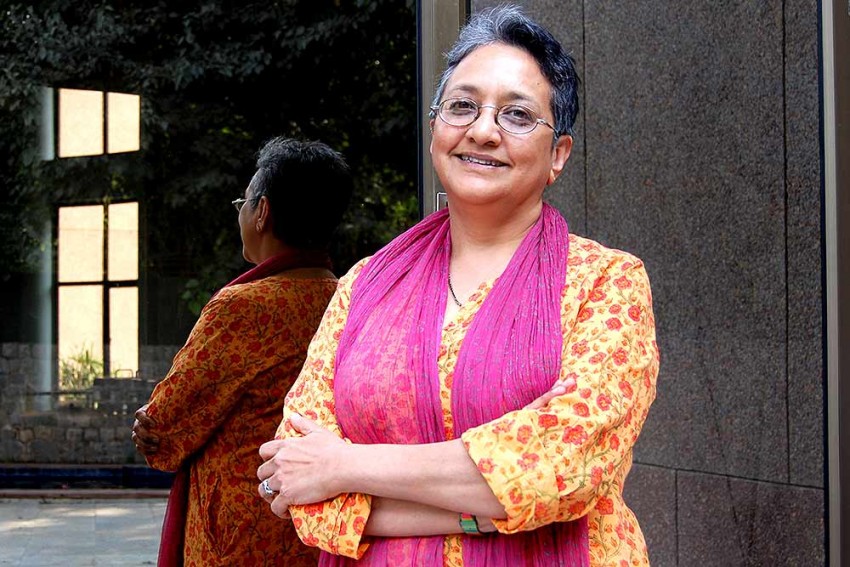 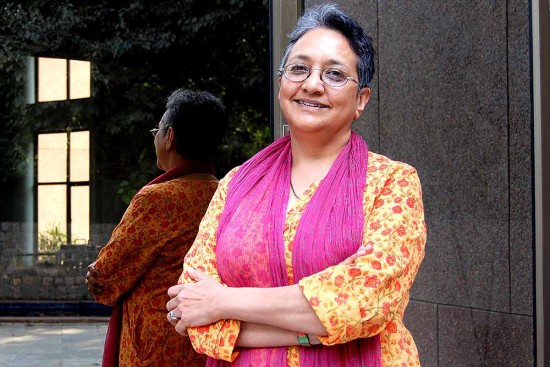 Months of Schengen-visa uncertainty ends with my arrival at Barcelona’s El Prat airport, flying in from the US, where I live. I’ve been invited as the opening Plenary Speaker at the 19th International Conference of the Utopian Studies Society of Europe in the port city of Tarragona. The title of the Conference is “In Search of New Harmonies”.

Excited American tourists in their fluorescent tee-shirts swarm alongside me towards immigration. One young man dumps his backpack on the floor beside his section of the zigzag queue to avoid carrying it the extra distance. The bag is instantly snagged by burly security guards: the boy has now to lug the burden for twice the distance. But the sun blazing outside these bland white walls affects even the black-clad immigration officers locked behind their bullet-proof glass booths. They barely glance at passports, before stamping them and waving us through.

In and Out of a Sketch

My friend Elizabeth Russell is at the airport to welcome me with warm hugs. This is my second visit to Tarragona. Liz, an associate professor, teaches English literature at the prestigious Rovira i Virgili University, one of Spain’s top four. The Utopia conference, due to start the next day, brings together scholars from around the world once a year in different locales, to share thoughts on “an imagined community or society” built on “highly desirable or perfect qualities”(Wikipedia). Having got my passport just one day before flying out of Boston, I’m still working on images for a PowerPoint presentation and my speech.

There’s no time to panic. The check-in at the SB Hotel, centrally located, with a bus terminal next door and a pretty little park right behind, starts only after 3 pm. So we leave my suitcase there while Liz and her partner Joan—pronounced “j’wan”, or “John”, in Catalan—take me out to lunch. I have an excellent side of lamb, Joan has wine-red octopus arms writhing out of his plate and for Liz, grilled veggies as colourful as an artist’s palette. It’s five-thirty by the time I’m in my cool white-and-grey second floor room. Too tired to think, I shower, fall into bed, wake up at 1 am, do my drawings and fall asleep once more. 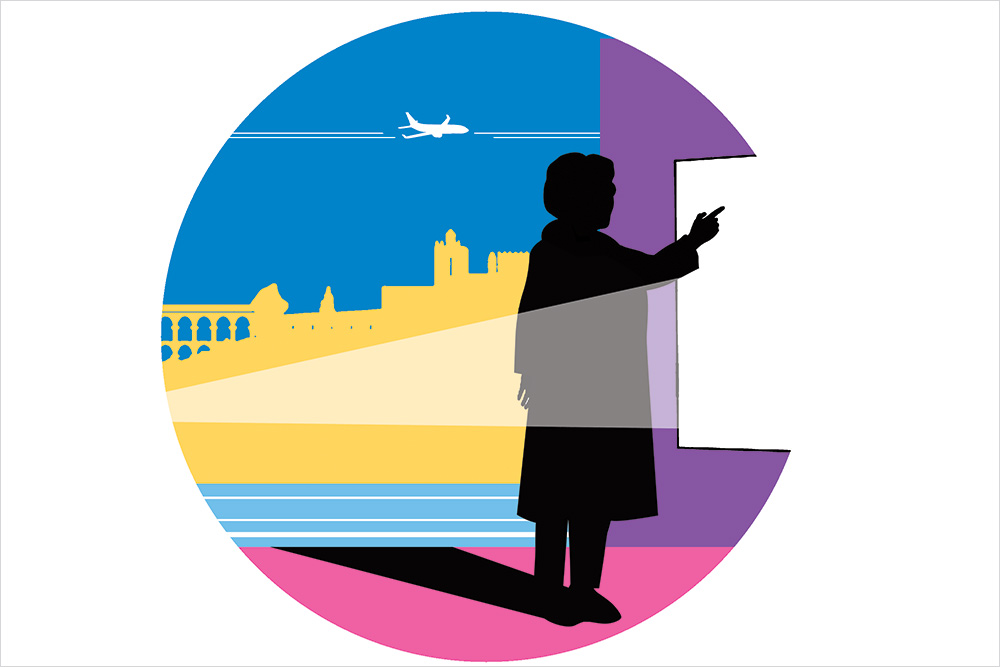 At seven I get dressed for the talk, rush down for breakfast and am still brushing crumbs from my bright green silk dupatta when Liz collects me at 8.15. In her room at the university, I compose my PowerPoint presentation on her computer. Its menus are in Catalan, not English. By some miracle I manage to avoid erasing the hard-disk by mistake. At noon we’re at the venue, a graceful building built of bricks the colour of blood-oranges. Now called the Rectorat, and a part of the university, it was once an abattoir!

Liz introduces me and sits beside me, advancing the PowerPoint slides as I talk about the five themes that in my opinion any advanced society must grapple with: Death, Love, Pain, Gender-Race and Nature. By 1.30 I’m done. There are good questions, including one on how I can champion Universal Love on the one hand while claiming to dislike children on the other! To which I answer: “Because I’m deeply flawed.”

The conference lasts four days. I attend some excellent lectures: “Aging in Utopia”, “Intentional Communities”, “Where is the New Harmony for the Marginalised?”, “The Commodification of Space Utopia in Pop Music” and an especially lively performance-cum-lecture called the “Overdriven Electric Guitar Sound as Herald of Musical Utopia” by John Styles, the vice-rector of the university. The closing plenary lecture is given by Juan Pro, professor of history from the University of Madrid, speaking eloquently on “Utopia as History of the Future”.

My remaining eight days in Tarragona pass in a sunny dazzle. I walk to and from the university, lunching at the cafeteria with Liz and her colleagues. I visit a friend from childhood, who spends part of the year in her own olive grove, with a view of a vast rocky outcropping once frequented by Pablo Picasso. In mid-week, Pere Gallardo-Torrano, associate ­professor and conference co-host with Liz, hosts a tapas-style dinner at his second home in the wine district of Barberà. The renovated village house, built from chunks of golden stone and accessed via flights of stairs up narrow streets, is like a live-in museum of art and culture. We eat under a cobalt-blue sky, while a pair of hungry cats prowl on nearby tiled roofs. On my penultimate evening, I rashly offer to make dinner for Liz and Joan, even managing to find a paneer-substitute in the market. On Sunday, we have a final lunch and wander past a studio where a crowd of young people wearing tight, black waist-bands prepare for the human pyramid festival later in the year. A day later, we hug goodbye, one kiss per cheek, strict Catalan regulations. Then I fly off, leaving Utopia behind me.

(The author is a playwright, journalist, comic strip artist and writer )