He may have lost his place in the Karnataka cabinet, and the woman who accused him may have wavered in her statements, but Ramesh Jarkiholi is not out of the woods yet. 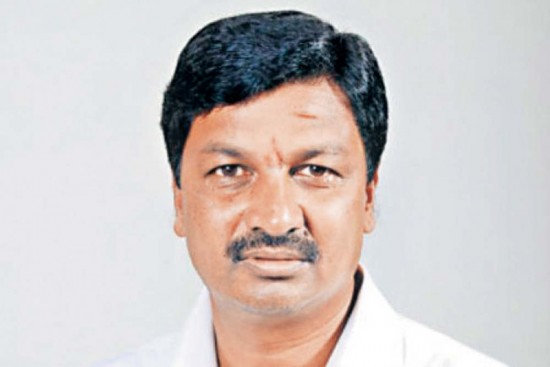 In early March, a sex tape controversy singed Karnataka minister Ramesh ­Jarkiholi, costing him his job. Then, the social activist who had originally gone to ­police with a petition accusing Jarkiholi of exploiting a woman after promising her a job, did an about-turn and took back his complaint. Many more twists and turns later, Karnataka’s BJP government is still beset by the scandal. This week, the Opposition stepped up its attack in the legislative assembly, accusing the government of going soft on the former minister by not booking a rape case despite the woman ­alleging via a video message that she had been exploited.

A recap of the events so far: after Jarkiholi stepped down on March 3, he filed a complaint saying the tape was doctored and that he was the victim of a conspiracy. A six-time MLA from Belgaum district, Jarkiholi was among the group of rebel Congress legislators who had defected to the BJP in 2019, helping the party form the government.