Tale That Only Connects 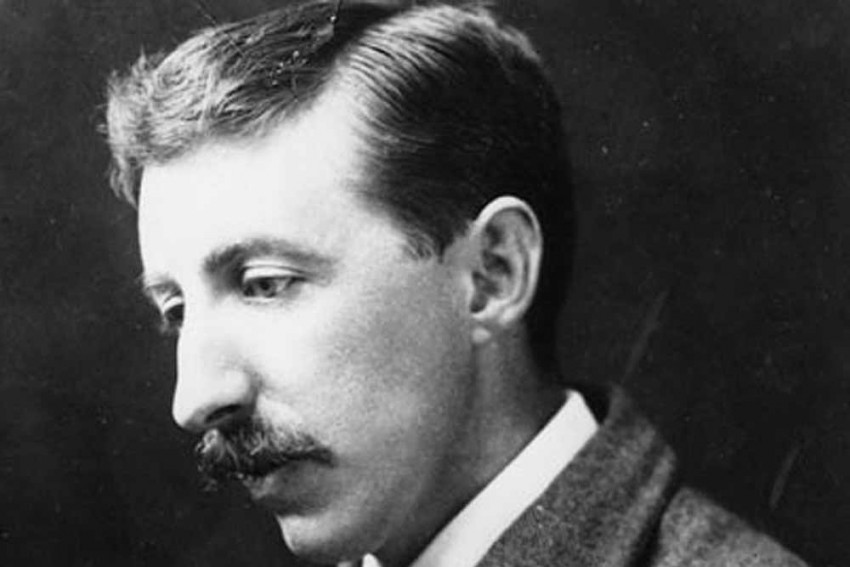 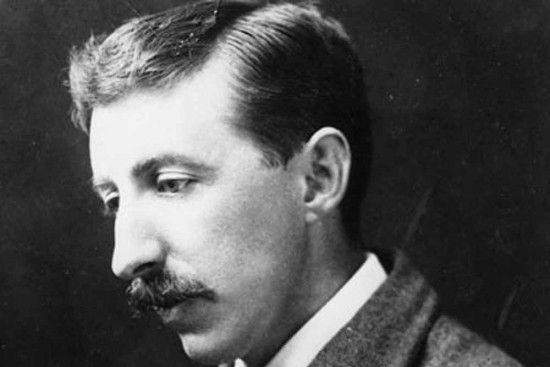 E.M. Forster was one of the great novelists of the 20th century, but his delicately wrought novels seem to have fallen out of fashion. He is perhaps remembered mainly through the finely crafted period dramas that Merchant-Ivory made of his Room With A View, Howard’s End and Maurice. The pity, however, is that when it came to his masterpiece, A Passage to India, Merchant and Ivory didn’t get to make the film, and nor did Satyajit Ray: Forster didn’t want this book to be filmed, because he felt that any director’s stance on the colonial divide could unconsciously disturb the ambiguity he had so carefully written into its heart. Ultimately, it was David Lean who charmed and bullied Forster’s literary estate into giving him the rights, and went on to turn it into that great big clunker of a movie (featuring, among other embarrassments, a brown-painted, head-wobbling Alec Guinness playing Professor Godbole, as if he were Peter Sellers).

Arctic Summer is a fictionalised biography of Forster and it will, hopefully, help rekindle an interest in his writings. The book—which takes its title from an unfinished novel of Forster’s—begins in 1912, on a ship bound for Bombay. It is, essentially, the story of the twelve frosty years it took him to write A Passage to India, finding himself emotionally blocked half-way through the writing of it, and struggling to break out of it.

The idea of A Passage to India was inspired by an aristocratic young Ind­ian student at Oxford, Syed Ross Masood, whom Forster tutored in Latin. It was the charming and exotic Ross who, through his conversations, had fired his imagination, and planted in his mind the thought of writing a novel on the dichotomies of the Raj, the collision between the angularities of the English and the emotionalities of India. But having begun the novel, Forster soon found that it had dried up inside him. Central to this block, Galgut suggests, was an unrequited love: Forster, who was gay, had fallen deeply in love with Ross, who responded with friendship and caring, but was unable to offer him erotic love. Forster followed Ross to India, then spent a few years in Egypt, where he had an affair with a tram conductor. He then made a second trip to India, where he worked as secretary to a minor maharaja, explored the country, caught up with Ross once again, and, incidentally, had an affair with Kanayya, a local barber. Somewhere along the way, something happened in Forster’s interior life—some kind of falling into place—and, with that, after all those many dry years, his novel about English angularities (read Forster) versus  Indian emotionalities (read Ross) began to reflow. Parallel to this deeply personal divide, of course, was the bitter racial and political divide of 1920s India, which Forster experienced up close.

What is fascinating about Arctic Summer is the prodigious amount of rese­arch that Galgut has obviously done on Forster, his life, his work, his peer group, his world, making this book almost a piece of literary detective work. One half-wonders, therefore, why anyone who has done this kind of research did not write a straight biography of the man. But then, one realises that while we may know a good deal about Forster, there is a good deal more about him that we will never know, because—given the attitudes towards homosexuality prevailing at that time—it naturally remained unspoken and unwritten about. And it is this gap that Galgut (himself gay) has been able fill with empathy and sensitivity, adding a unique dimension to Forster’s story and giving us insights into his loneliness, his confusion, his pain, and the way these must have swirled together to drive his creative process. (It is not insignificant that Forster had dedica­ted A Passage to India ‘To Syed Ross Masood and to the seventeen years of our friendship’, and Galgut has dedicated Arctic Spring ‘To Riyaz Ahmed Mir and to the fourteen years of our friendship’.) But A Passage to India seems to have had taken everything that Forster had inside him as a novelist. He completed the book at age 45; he died at age 71; he never wrote another novel again.

The competition for this year’s Man Booker Prize will be a particularly tough one, since it has been opened up for US authors for the first time. Nevertheless, I’m told that with Arctic Summer, Damon Galgut—shortlisted twice before—is a strong contender.