The RJD chief is no stranger to controversy, but this time, the political future of his family members is at stake 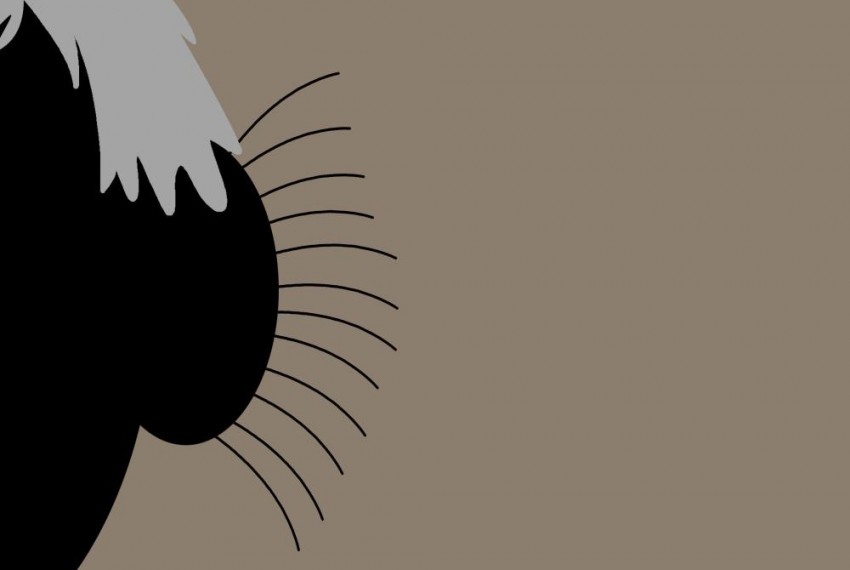 Way back in 1973, when Shib Prasad Choudhary, a modest farmer of Salarkalan in Gopalganj district, broke the news to his wife that he had fixed the marriage of their daughter Rabri with Laloo Prasad Yadav from Phulwaria, she was far from pleased. For, somebody had ­already told her that the groom-to-be lived in a thatched house, unlike her daughter who had a concrete roof over her head. It took Choudhary some time to convince her, saying Rabri was not going to marry a house but somebody who looked too promising to lead a life in penury for long.

Choudhary was not wide of the mark. More than four decades later, Laloo is being labelled as the biggest zamindar of Bihar, accused of having amassed assets worth more than Rs 1,500 crore for his family through unscrupulous means.

The allegations are now being probed by three central investigating agencies—Income-tax, CBI and the Enforcement Directorate (ED)—which have raided his family members in quick succession recently to trace the sources of the riches of a political dynasty that owes its rise primarily to Laloo’s espousal of the cause of the poor early on in his career.

Laloo has never had a clean slate as far as corruption charges go. The two-term Bihar CM was sentenced to a five-year prison term in the fodder scam in 2013, which rendered him ineligible to contest any election for 11 years—a decision that prompted him to bring his children into politics sooner than expected.

Now, a litany of corruption charges has surfaced all over again to haunt not only the 69-year-old RJD president but also his family, including his two sons—Tejashwi Prasad Yadav and Tej Pratap Yadav, both of whom are senior ministers in the coalition government headed by chief minister Nitish Kumar.

The CBI has filed an FIR against Laloo, his wife Rabri Devi and deputy CM Tej­ashwi on the charge of a “dubious” land deal. This has jolted the Grand Alliance government, though Laloo and Tejashwi have denied the charges, accusing PM Narendra Modi and BJP president Amit Shah of political vendetta. “Every­body knows that they (BJP) are afraid of Lalooji. What was not known is that they are also afraid of a 28-year-old youth,” says Tejashwi. “The case relates to a time when I was barely 14 years old. I did not even have moustache at the time.”

But this is not merely a fight for the moustache. The Janata Dal-(United), their ally, wants Tejashwi to come clean with a point-by-point rebuttal of the charges by Saturday, indicating that the deputy CM will otherwise have to go the way other ministers in a similar situation have had to quit in the past. As of now, neither Laloo nor Tejashwi is ready to oblige, putting a question mark over the survival of the coalition government.

The CBI case dates back to 2004 when Laloo, as railway minister, had awarded a lease of two railway properties in Ranchi and Puri to a hotel group allegedly in lieu of a 3-acre plot in Patna. According to the investigating agency, the land was registered in the name of Delight Marketing Company Ltd before the ownership was passed on to Tejashwi and Rabri.

The graft taint has cast a shadow on the political career of Laloo’s ­children, mainly Tej­ashwi, who was being seen as the next CM.

Tejashwi’s elder brother Tej Pratap, the health minister in Bihar, and his elder sister, Rajya Sabha MP Misa Bharti, also have similar allegations to contend with. Tej has been charged with hiding the det­ails of his motorbike showroom in Aurangabad while Misa and her husband Shailesh Kumar have been accused of money-laundering and acquiring ­benami properties in and around Delhi through shell companies. Laloo’s other daughters, such as Chanda Yadav and Ragini Laloo, are also embroiled in controversies for being the directors and majority shareholders in different companies, which were allegedly used to ­acquire such properties on the sly.

Observers say the corruption slur couldn’t have come at a worse time for Laloo. After the RJD emerged as the largest party in the 2015 assembly elections, Laloo had got a fresh lease in politics. With a rally in Patna on August 27, Laloo was planning to reunite the Opposition before the 2019 Lok Sabha elections against Modi, but the raids came as a bolt from the blue for his family.

The graft taint has since cast a shadow on the nascent political career of his children, espe­cially Tej­ashwi, who was being seen in the party circles as the next CM candidate. “The charges against Lalooji are much more ser­ious than the ones he faced during the fodder scam,” BJP leader Sushil Kumar Modi tells Outlook. “At that time, he faced charges of criminal conspiracy, but now, there is ­direct evidence of his and his children’s involvement in corruption.”

Sushil Modi, a long-time political opponent who has been releasing allegedly ­in­c­r­i­minating documents against Laloo and his children over the past few weeks, asserts the RJD president has ruined the lives of his children in his blind desire to acquire wealth by hook or by crook. “It is obvious that Lalooji did not take any lesson from the fodder scam,” he says. “Worse, he involved his children in his shady deals. As a res­ult, all of them will have to fight legal battles for long. Nobody but Lalooji is to be blamed for that.”

Sushil Modi claims that after becoming railway minister in 2004, “Lalooji hardly bought any property in his name but went on a spree to acquire properties in the names of his wife, sons and daughters as well as other relatives without bothering about the consequences. I have a list of at least 150 such properties.”

The BJP leader alleges that Laloo adopted three methods to ­acquire assets. First, he used shell companies to buy properties before taking them over in the name of some firm owned by his children; secondly, he got hold of ­benami properties as gifts and donations and thirdly, he got land and houses in return for either, giving ministerial berths to his party leaders or railway jobs to others. “I am not sure whether Lalooji even remembers all the properties he got transferred in the name of his family members,” Sushil Modi says. “After getting discharged in the previous disproportionate assets case with the help of the erstwhile UPA government in 2006, he went on a spree to acquire properties through illegal ways with a vengeance.”

Political commentator Nawal Kishore Choudhary concurs with the view that Laloo has put at stake the political car­eer of his children ‘who never knew what their father was up to’. “It’s because of Laloo that his children have been implicated in ­corruption cases,” he says.

Choudhary points out that Laloo has squandered away the second opportunity given to him by the people of Bihar in the last polls. “Laloo the pheno­menon, the messiah of social justice, is finished,” he says. “Laloo the politician may survive and even continue to win seats in polls because of caste-based politics, but he has bequeathed a legacy of ­corruption to his children.”

Laloo, however, has trashed all the charges. “Everything is in the public dom­ain,” he says about the assets owned by his children. “The raids are only political vendetta since I have resolved to uproot the communal forces in the country.”

Observers, however, believe that corruption charges are a litmus test not only for Laloo and his children but also for Nitish, who has always talked about a policy of zero tolerance against corruption. “This is the biggest agnipariksha (trial by fire) of Nitish’s political career,” says BJP leader Nand Kishore Yadav, whose party appears to be willing to lend support to its former ally if Laloo pulls the plug on the Nitish government over the Tejashwi resignation imbroglio.

The Dynasty Under A Cloud

Anyone For A Second Show?