Ta-Ta To All That

A workers-led tea estate is thriving 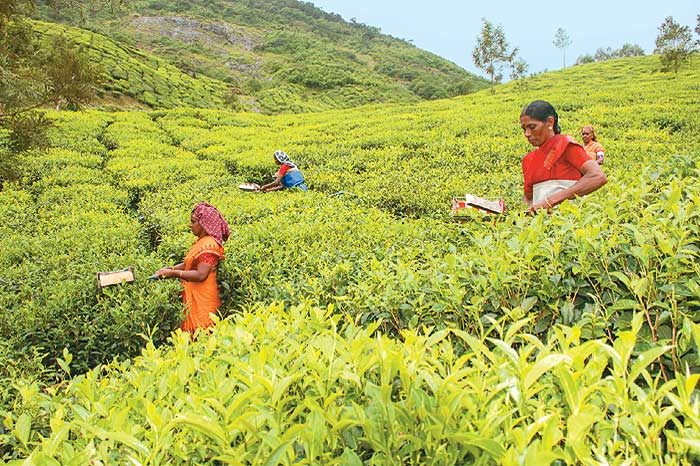 The Tea Party Is Here

Five years ago when Tata exited the tea plantations in Kerala, workers took over and set up a new model. In a smooth transition, they picked up 69 per cent stake in the Tata-promoted Kanan Devan Hills Plantations Company Pvt Ltd (KDHP). Since then, year on year, KDHP has recorded high growth figures of production and profits. The company even disbursed a dividend of 50 per cent in the last financial year. The dividend rate rose from 14 per cent in 2005-06 to 25 per cent in 2008-09. Which means that an average worker, who invested Rs 3,000 in 300 shares at Rs 10 a share five years ago, has by now got more than his investment back. An independent auditor estimates the current value of the share at Rs 50.

Seethaletchumi, who was best plucker awardee last year—grossing an average 110 kg/day—is now on the KDHP director board. Dressed in a maroon sari, the 53-year-old first-ever woman worker on the board brings with her 30 years of experience at the plantation. There’s a chuckle in her voice when she says, “My strong point is plucking and shearing, the kernel of the tea business. If you don’t tend the plants, the business will fold. That’s what I’m concerned about.” She is a class III dropout but both her sons are studying engineering in Tamil Nadu.

Seethaletchumi and husband Jayamohan, a KDHP supervisor, spend Rs 10,000 every month to support the education of their sons. The couple, in a way, symbolise the aspirations of the third-generation worker families that make up the 12,078-strong employee base. The company administers a total 24,137 hectares on the picturesque Munnar Hills.

T.V. Alexander, MD and the brain behind the worker participatory model, says there’s tough competition in the tea business. There’s no hiding his ambition—he wants the company in the top slot in tea production. For which he’s even eyeing foreign plantations. In July, KDHP took up the management of Chewaka Estate in Ethiopia following an agreement with the East African Holdings subsidiary, East African Agri Business Pvt Ltd. It has the option of equity participation in a new estate of 5,000 hectares. But the mantra is the same labour participatory model. B.T. Bizenu, chief of East African Holdings, was impressed by the Munnar plantation. “Seeing is believing. He visited Munnar and was impressed by the KDHP culture of worker participation in management,” says Alexander. KDHP is also in talks with the Vietnamese Tea Association to set up units to process black, green and flavoured teas.

So it’s finally proof that the happy worker is a more productive worker. And to keep it that way, KDHP has several social welfare schemes, including the popular 75 kg rice at less than market rates every quarter. There are 305 self-help groups also working, comprising 5,168 women employees. The ladies have a rolling capital of Rs 1.2 crore, dispensed to members in times of need with recovery in easy installments. As Seethaletchumi would say, you tend to the roots and the blooms will take care of itself.

The Buck Doesn’t Stop, Whose Share Is It Anyway?