The pall of gloom is set. But could clouds of hope break the gridlock? 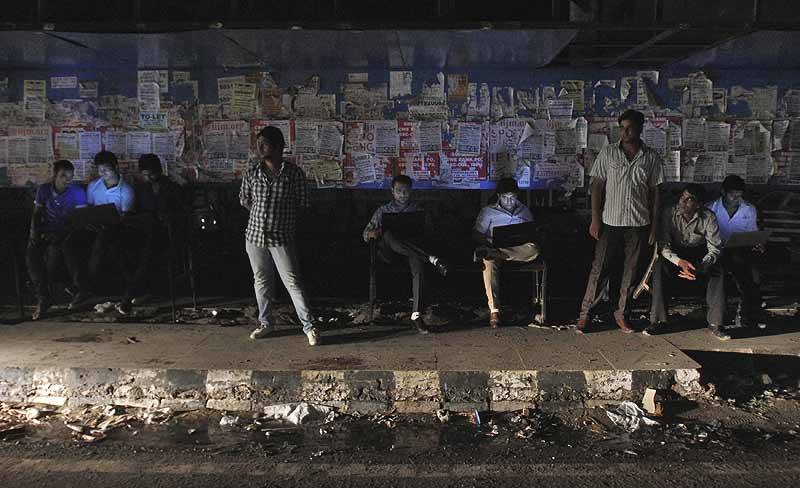 There is a dark and all-too-apparent link between the now world-famous Indian blackout and the dismal news thus far on the monsoon front. In the early hours of Monday, July 30, millions of farmers across northern India were turning on the motors on their tubewells. The poor monsoon season had resulted in fast-depleting reservoirs and a 19 per cent dip in hydel power generation. The desperate farmers were banking on power supply for irrigation. We know what happened next: higher demand against availability led to some states withdrawing more than allocated power supply from the system, resulting, inevitably, in grid collapse on two consequent days, plunging large parts of the country into darkness. There was poetic irony in the second collapse—on the day the group of ministers were preparing contingency plans to tackle likely drought in several states. 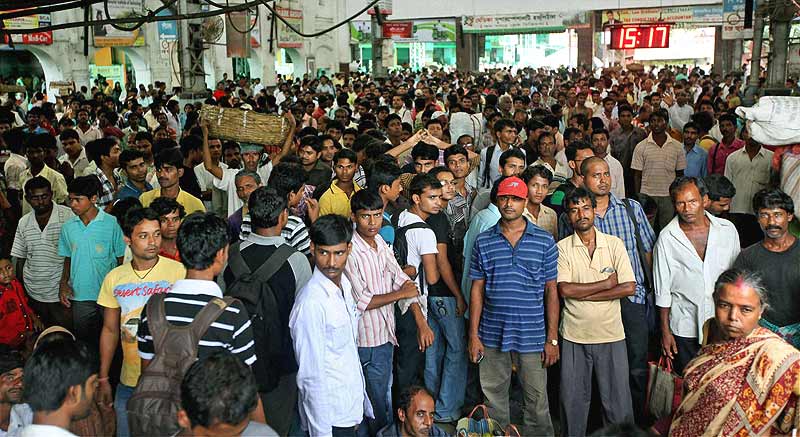