What did it mean to be in Syria before 2013; before mercenaries and Islamists surrounded the city and the drum roll of war began... 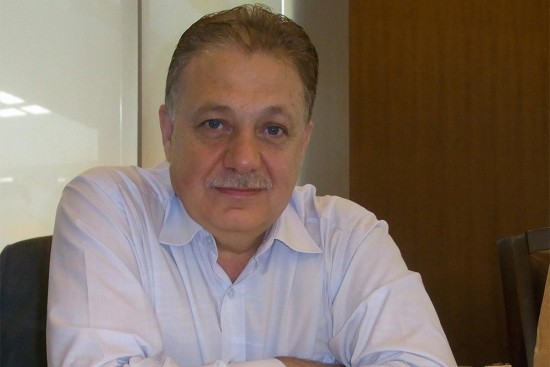 It was summer 2010, we were sitting in a cafe in old Damascus, drinking Arabian coffee, listening to music, smoking our hookah. A typical Friday night out with friends, laughing our hearts out till the sun began to crawl up the sky, reminding us it was time to go home. We walked outside with Ms Nada, a successful adv­ocate in Damascus. She was about to drive home to Aleppo to spend the weekend with her family. I looked at her and exclaimed: “You’re driving four hours, 360 km, all by yourself?” She smiled: “Waiel, this is a weekly ritual for me. I go home and come back Sunday morning for work!” “Don’t feel scared?” I asked. “What if your car broke down?” Nada laughed out loud. “Why should I be scared? It’s happened many times. I wave to passing cars. Eventually, someone helps. This is Syria, doctor. Here, we are safe and we help each other out”. Rather, this was Syria’s reality…before 2011.

And who could stop talking about Aleppo! Full of life, with its 5.5 million people, busy markets, the hum of 1,500-plus factories…. Why, for over two years of the war on Syria, did Aleppo not see one demonstration against the regime? Because its people rejected sectarian politics and stayed out of trouble. Often they were acc­u­sed by the radicals of siding with the regime. Sarcastic, humiliating jokes abounded. Yet they didn’t succumb. Being one of the oldest inhabi­ted cities in the world means you have a sett­led culture; and it’s a secular one. Bang in the middle of the Silk Route’s Mesopotamian end, with a continuous history going back 11,000 years, Aleppo has seen a whole catalogue of civilisati­ons—Hittite, Aramaic, Assyrian, Persian, Hell­enistic, Roman, Byzantine and Islamic. In 1599, Vincenzo Dandolo, the consul of Venice, wrote: “Aleppo is a mini-India, with its vast havelis (khans), rich merchants and beautiful buildings”. Living in India, I could not agree more.