Veganism is the new food mantra for the hip and happening 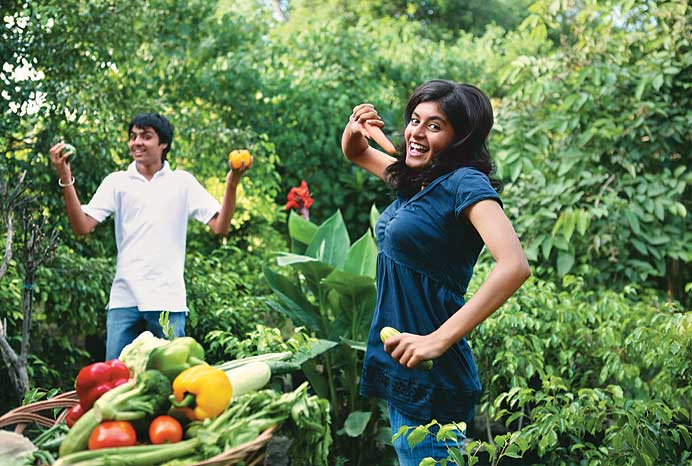 For all the time he spends on his computer, 15-year-old Manan Kohli isn’t your ordinary teenager. Rather than googling the latest playstation videogame, this class XI boy from Delhi’s Modern School is more likely to be browsing the internet for updates on veganism, or connecting with other vegans on Facebook. If your reaction is “vegan, what’s that?”, perhaps you need to google too. This strict form of vegetarianism, which forbids not just meat but all animal produce—such as eggs and dairy products (and honey, silk and leather as well)—has captured the imagination of young people the world over, Indians included, rather to the dismay of their less than new-agey parents. For Manan it was the death of his pet dog three years ago that plunged him into this abstemious world, his views decisively shaped by the shocking videos on cruelty towards animals he encountered on the internet. When he turned vegetarian, his parents were worried. “I thought they would be proud of me—but they were far from supportive,” he recalls. When he decided to embrace veganism, they hit the roof. Even Lord Krishna drank milk, they argued with their rebellious son. But while he may pay lip service to their...