The mono vs metro rail debates rage on 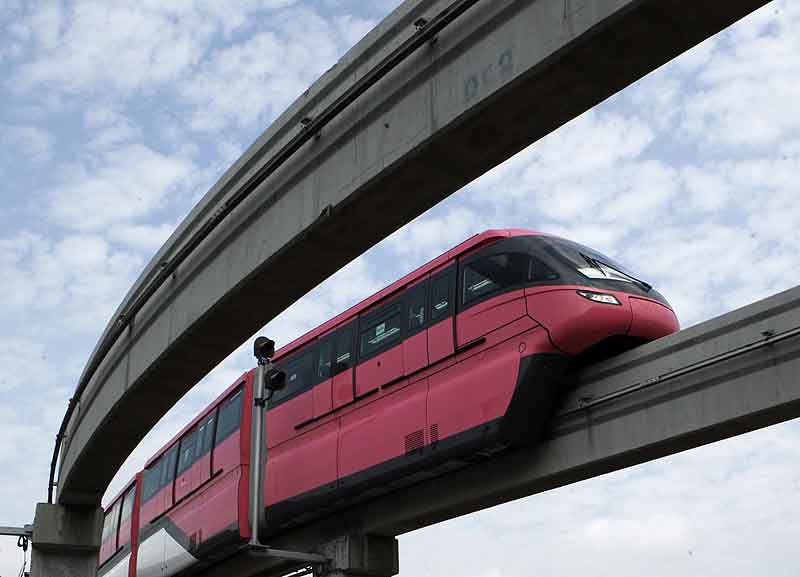 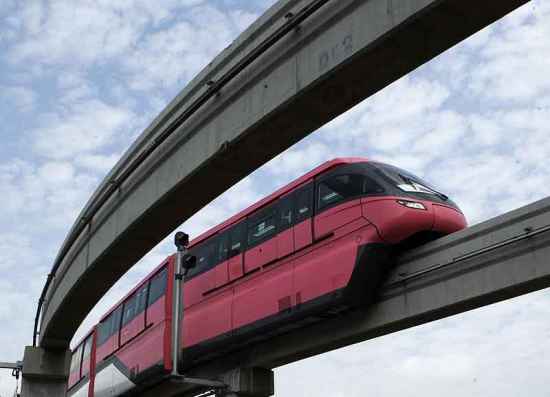 The monorail versus metro rail debate was sparked off again last Saturday as India’s first monorail transport system made its debut in Mumbai. The train runs between Wadala and Chembur, an 8.8 km stretch which is part of a 19.54 km route opening to the public in Aug­ust this year. Incidentally, when it opens, this will be the world’s second longest monorail corridor.

Meanwhile, as a host of states push for rapid transport systems in their cities, experts are divided as both forms of urban transport offer some solutions but not all. So even as the shiny new coaches ran their maiden run, the Mumbai metro project announced that Britain’s Transport for London would now assist in the construction of the first phase of the metro project.

The project has been plagued with problems since it started in 2008. The first phase (from Versova-Andheri-Ghatk­o­par) was supposed to be complete by 2013  but even the basic civil engineering work on the 11.4-km And­h­eri-Gha­tk­o­par  stretch is far from over. “The metro proj­ect in Mumbai has not been easy. We had two mosques and a temple in the way. However, once completed, it will provide immense relief to the city’s traffic,” says an official of the Delhi Metro Rail Corporation (DMRC) which is assisting Mumbai Metro.

On the debate over the two mass transport systems, he says, “Even in Delhi, we have the same debate and there are many takers for monorail.” Last year, urban development minister Kamal Nath voted for the monorail as it is “cheaper and requires less land”. But metro man E. Sreedharan pitches for his baby in big, populous Indian cities.

The sky-bus too had many advocates when it was first introduced but the project didn’t take flight due to stronger lobbying for metro and mono rail. Those who back the metro system say that while there are 20 monorail systems in Asia, more than 180 cities across the world use the metro system.

While the monorail is seen as more eff­ective in densely populated areas, many feel it is better used as a feeder system to the main metro network. Also the metro can carry more people and runs at a faster speed than the monorail. On the other hand, the monorail is cheaper to build and operate.

Right now, different states have different plans. So while Mumbai is constructing the second largest mono rail in the world, Lucknow, Bangalore and Kochi are going with metro rail. Delhi has given its nod for the monorail with a funding pattern like the one for Delhi Metro. The project cost will be around Rs 2,235 crore for which an announcement is expected soon. Simultaneously,  the DMRC will launch work on Phase IV. So looks like an integrated transport system which makes space for both mono rail and metro is the way ahead.

Not Over My Dead Body
Graves stop the Lucknow Metro

The proposed Lucknow metro rail project is literally facing a grave problem. Two nondescript, ASI-listed British cemeteries have come in the way of finalising the path for the tracks. Officials say these are just some graves of British soldiers killed in 1857, tucked away in a corner inside the crumbling structure. The ASI isn’t buying it for now, declining an NOC for metro tra­cks near the cemeteries in comm­ercial hubs Kaiserbagh and A­mi­­­n­abad. Lucknow has 18 such cemeteries, many of the graves unm­a­rked. The ASI has provisions for denotifying sites that have ‘lost historical relevance’, but for now it’s playing tough.