It’s too soon to know if our editors have picked the right turning points of 2011—it’s not always easy to see ‘history’ when living in the middle of it. 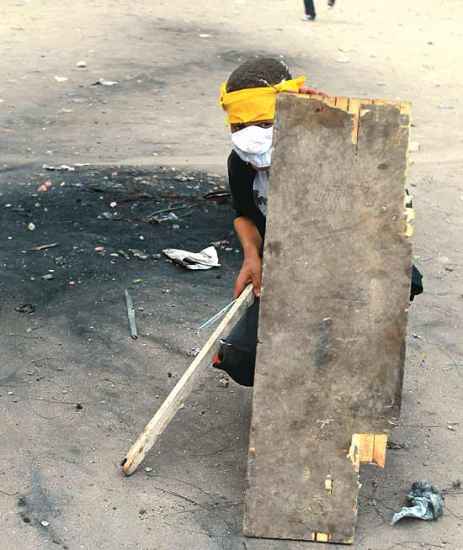 A new year dawns, and much as we may yearn for a clean slate, it is not to be: 2012 will be messy with both the aftermath of disasters and the harvest of promises that characterise the year we leave behind.

Globalised now, no nation is truly independent, untouched by forces originating outside its borders: a promised vote in Egypt can reverberate in Myanmar. A tsunami in Japan can determine how lights are switched on in Germany. A bunch of protesters in a little-known park in New York city can gladden the hearts of the Argentines and awaken desires in Africa. A wedding in London can ring cash registers in boutiques around the world selling tiaras and pink ‘princess’ dresses to little girls.