With drinking no longer taboo for middle-class urban Indian women, they're imbibing it with much spirit 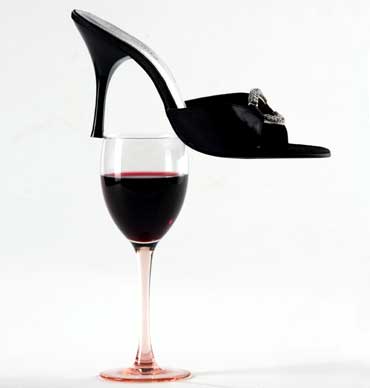 Harsimran is one of thousands of urban, middle-class Indian women who head to a bar a couple of times every week, to wind down with a drink after a hard day’s work, or pass the night in a hedonistic blur of potent cocktails and shots. Fuelled with their new financial independence and the increasing social tolerance of women’s drinking, more urban women are drinking than before. They might begin their drinking careers with innocuous-tasting Baileys and breezers; comforting and sweet confections which, nevertheless, contain hard spirits. But they soon move on to undisguised and unabashedly stiffer drinks—whisky, vodka, gin.

A number of studies, including the recently released Alcohol Atlas, are also throwing up some explosive data on the drinking patterns of Indian women. For one, never mind all those debates on whether the legal drinking age ought to be 25 or 21, many girls now start drinking in their teens. Like 19-year-old Leela. "I’ve been drinking since I was 12," says the trainee in a Chennai-based ad agency. "And by the time I was 15, I’d done all that 18-year-old kids do. So when my college classmates got excited about their first beer, for me, it was all pretty sedate."