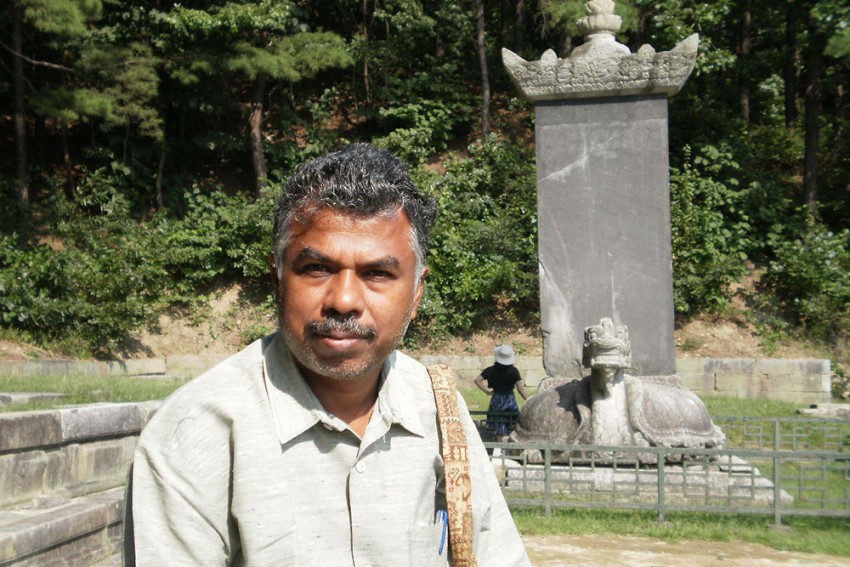 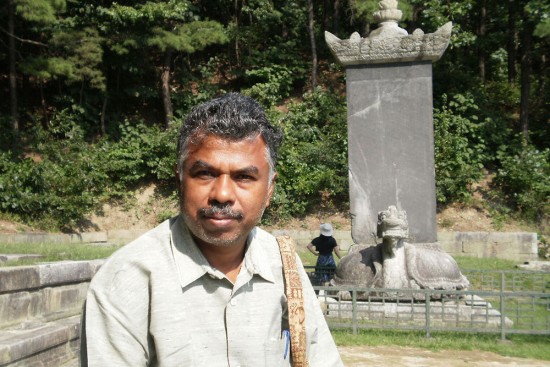 It’s an extraordinary journey into the heart and mind of Tamil country that this often seemingly weighty tome of short stories, spanning nine decades (1913-2000), promises. At times, the Tamil psyche appears stretched out on the vast plain of the south Indian peninsula like a metaphysical Gulliver. The writers are from a pantheon of freedom fighters, like Subramania Bharati, politicians like C.N. Annadurai and leading lights of the 1930s Manikodi literary magazine set. There were ardent Marxists, social reformers and homegrown Gandhians, who, just as the all-consuming rage of cinema was to engulf them in its glittering fold, managed to wield their pens like pick-axes.

At other times, the reader is encouraged to be a nanobot, to use the latest initiative in medical science. The nanobot is engineered to slip into the bloodstream of the passive human organism and experience at first hand the inn­ermost secrets of what makes a person a human being. These are the existential questions of the sort that the ‘crow’, in Perumal Murugan’s short story of that title, seeks to prise open from the head of the little boy whom it repeatedly attacks.

Can there ever be answers? Is violence as endemic to human experience as those mom­ents of deep inner joy that have also been dep­icted in these life-changing encounters that define what it is to not just be a Tamilian living in the pupa-like boundaries of a conventional society, but in the struggle to emerge from them, whether as termites, or moths? The answer is left to the reader’s imagination. In some ways, through these 88 stories, editor Dilip Kumar and translator Subashree Krishna­swamy pose the questions.

At times, the Tamil psyche appears stretched out on the vast plain of the peninsula like a metaphysical Gulliver.

As Kumar explains in his foreword, the rules of engagement that he and Krishnaswamy decided upon were threefold. “First, apart from all the conventional elements of the short story, we wanted the selected pieces to possess a very strong sense of ‘story’, so that they would survive the conflict of nuances between languages during the process of translation. Second, we decided to choose stories that reflected the diverse geographical, professional and social backdrops that are a composite of Tamil life and ethos. Finally, the commitment of the writer to the form of the short story and the truthful narration of the depicted experience was crucial.”

Since the task of bringing to life the distinct, even distant inner worlds—with all their characteristic cadences of place, community, caste, and demons lurking in the shadows of sexual desires and deprivation that form the well-spring of many stories—lies with Krishnaswamy, her role cannot be sufficiently praised. Obviously, a non-Tamil reader cannot tell what the original might have in terms of flavour and ‘rasa’. “Showing her teeth”, for instance, is a sly way of des­cribing a woman’s smile, not always to be encouraged in a wife!

Finally and foremost, of course, they are just stories. Yet sample this word of caution from the story told in Crane (2000) by Kanchana Thamodharan: “There are as many kinds of stories as there are readers. As much as we learn from incidents, we must also learn from the absence of incidents. You must learn to experience the lack of incidents and the sil­ences in a story.” The silences are as telling as the stories.

Hounded by Hindu groups for his novel Madhorubhagan (One Part Woman in English), Perumal Murugan committed ‘literary suicide’ in January 2015.