Malala was a warning. Pakistan has to build a stomach for a fight. 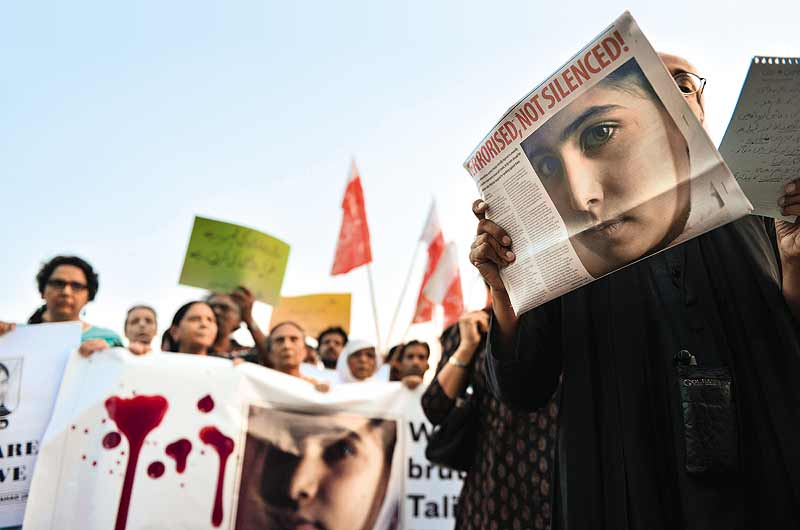 “I think about it often and imagine the scene clearly. Even if they come to kill me, I will tell them what they are trying to do is wrong.” Words of striking clarity. Written by Malala Yousafzai when she was only 11 years old. It was 2009, when Taliban fighters had descended on the picturesque Swat valley and repeatedly attacked schools, offices, cinemas, barber and music shops. The local town square was renamed Khooni Chowk, or Bloody Square, as the Taliban delivered their extreme ‘justice’ to victims here. Vice squads were everywhere, flogging young girls and murdering dancers and singers. Thousands of panic-stricken residents of Swat and Malakand districts in Khyber Pakhtunkhwa province were internally displaced overnight. Malala—who started out as an activist in favour of female education—and her family resisted for as long as they could.

The Pakistan army was dispatched in May 2009 and, after a full-scale military operation, wrested control of Swat from the Taliban. Except for the few months of the worst fighting, Malala’s father didn’t shut the school he owned.

“We put away our school uniform, while hiding our books under our chador so the...