The Bollywood star and winner of multiple awards for best supporting actress on her first web series, It’s Not That Simple. 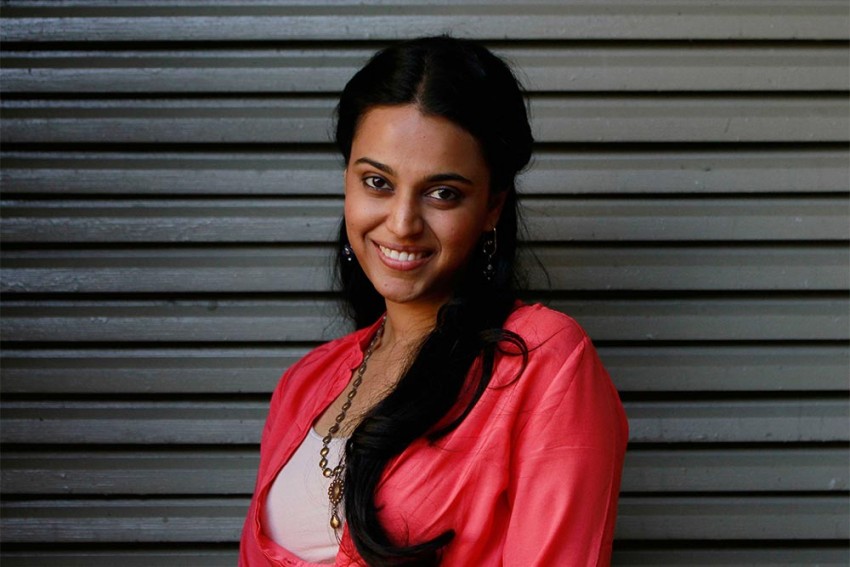 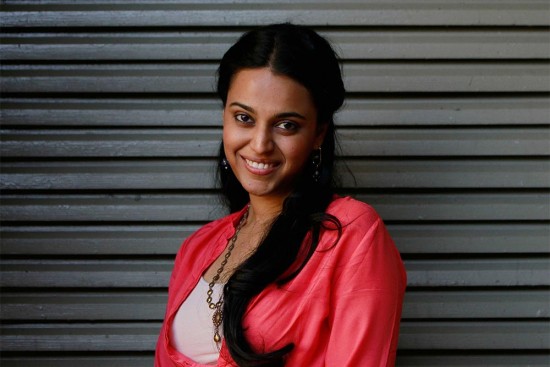 Often women in relationship tales have not been portra­yed as strong characters. What kind are you in It’s Not That Simple?

Yes, but It’s Not That Simple has an adult, apathetic look at modern-day relationships.

Why a web series?

I’ve hosted a series by Shyam Benegal on Rajya Sabha TV, and also host the weekly show Rangoli on Doordarshan. I am not interested in daily soaps.

There has been talk of celebrity endorsements often being misleading.

Celebrities should believe in products they endorse, and do background checks, but you can’t hold them responsible for product mishaps.

Tell us about working with Vivan Bhatena?

It was great. He has both television and film experience.

You’ve said getting judged on the basis of looks is an occupational hazard.

It is, but it is what you make of it. Women usually are more susceptible to it. Per­sonally, it doesn’t bother me.

You are often tagged as a ‘serious actor’?

An actor is an actor; you cannot be a non-serious actor.

How do you choose to do a project?

Sometimes I do films because I can’t say no to a director; sometimes, because I want to work with a certain actor; and sometimes, I fall in love with the script.

What do you think about awards and winning them?

For outsiders like me, it is a good way to be recognised.

Tell us about your next—Aditya Kripalani’s Tikli and Laxmi Bomb.

I am yet to begin shooting, but Aditya Kripalani gave me the novel, and I knew I had to do it.