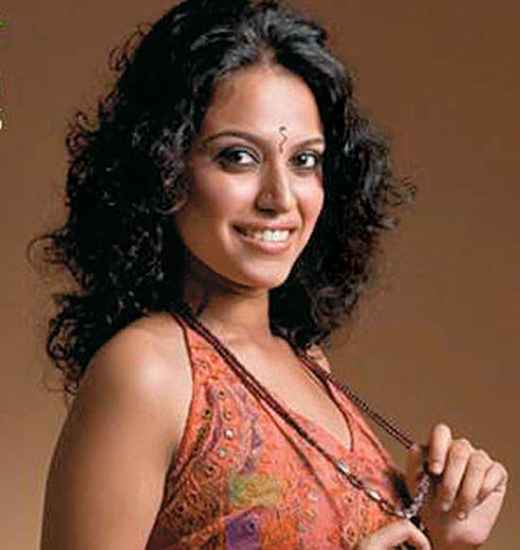 What happened to your first film Niyati?

It’s likely to release in November this year.

So Madholal is your launch film?

Yes. Though it was the second film I shot.

Tell us about your role.

Sudha is Madholal’s daughter. Her little secret is her love for the Muslim neighbour Anwar. When their world is wrecked by tragedy, Sudha finds the strength within herself and tries to step into her father’s shoes.

Is this your dream debut?

If it’s a mega-budget, star-studded film that flops, would that qualify as a dream debut? Madholal is a good film. If audiences like it, it will be my ‘dream debut’.

The film has won critical acclaim in the festival circuit.

Well, it has done very well internationally; but even the Indian festivals it went to, audiences were very appreciative. Once people get in the theatre and watch it, they’ll like...