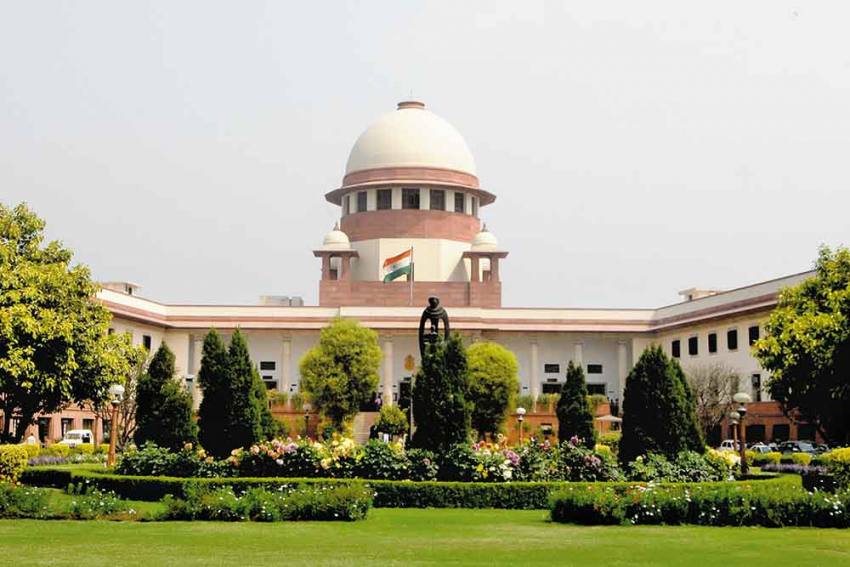 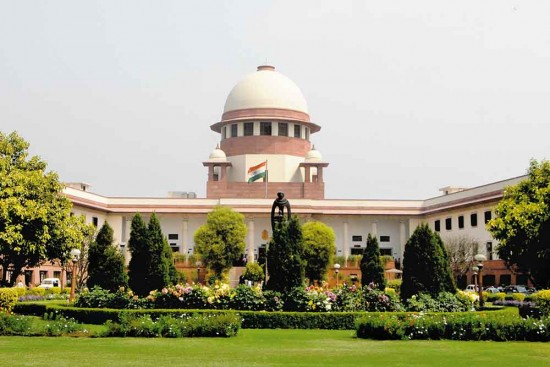 After the abrogation of Article 370, several people and groups filed petitions challenging the decision and the Jammu and Kashmir Reorganisation Act, 2019, which splits the state into two Union territories—Jammu and Kashmir, and Ladakh. A year later, the National Conference and the J&K High Court Bar Association are hopeful that the Supreme Court will set aside the Centre’s decision.

NC leader Hasnain Masoodi, a former High Court judge and one of the petitioners, says that Article 370 was envisioned by J&K leaders and the Government of India as a self-contained code. “The powers available to the Parliament to amend any provision of the Constitution do not apply to Article 370. It cannot be pressed in service, much less used to abrogate the article,” he says. “Our stand before the SC is that the procedure followed in the August 5, 2019, decisions are unconstitutional and so are the decisions.”

“The Sadr-e-Riyasat (president) of J&K convened the Constituent Assembly of J&K and framed and enforced the Constitution on January 26, 1956. This Constitution is technically alive and the Parliament has no power to abrogate it. We, therefore, have a rock-solid case; it is likely to succeed,” he adds.

Senior counsel and former J&K High Court Bar Association president Z.A. Shah is also optimistic about the legal case. Shah, who argued the case before the SC at length in March this year, believes the court can restore Article 370. “People of J&K, represented by legislative assembly members and council of ministers, were not, directly or indirectly, involved in changing the constitutional structure and the relationship between the state and the Centre in any manner,” he says.

“The presidential orders CO 272 and CO 273 violate fundamental principles mandated by Article 370,” adds Shah. “The court, therefore, has the power to judicially review the action of the President of India, based apparently, on the recommendation of the governor, who is an appointee of the President.” CO 272 altered the meaning of ‘Constituent Assembly’ in Article 370(3) of the Constitution to allow for the J&K legislative assembly to recommend the dissolution of Article 370. CO 273 amended Article 370 to make the Constitution of India applicable to the state.

Many, however, view the issue as political rather than legal. Senior PDP leader Naeem Akhtar says, “It is a political issue, which, unfortunately, has gained unmistakable communal undertones. The Centre’s act of scrapping the special status actually amounts to contempt of court. The SC has consistently upheld the special status and its reversal could not have been even thought of in a country that has a constitution, parliament and judiciary. The fact that it still happened and the country not only endorsed, but celebrated the demolition of a state gives no reason to be hopeful for the future.”