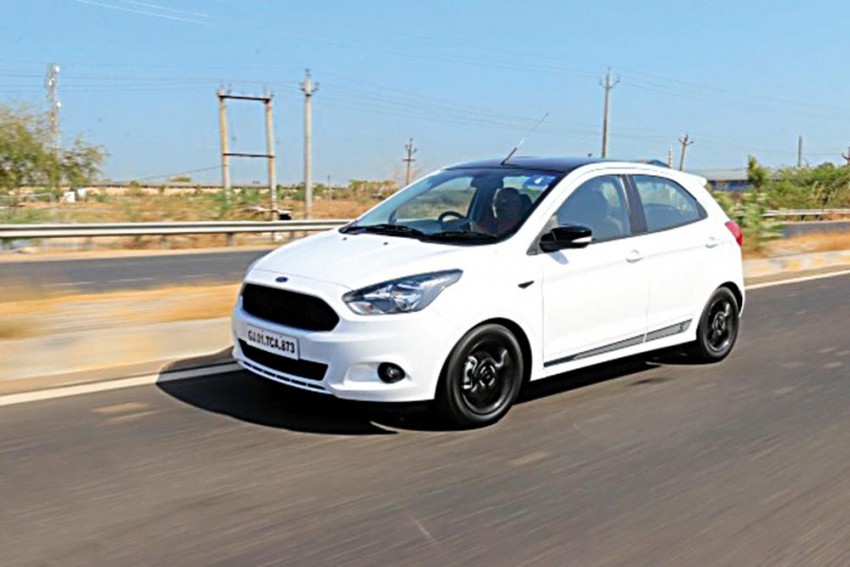 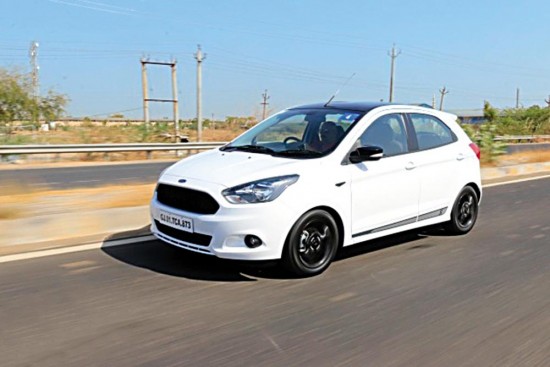 Cars suffixed with the word ‘sports’ are expected to bolt. But in India, sports edition cars are mostly dolts with no extra colts on offer unlike in the rest of the world.

The latest to come out is the Ford Figo Sports Edition, in which nothing of value has changed. It has the regular Figo’s 100hp 1.5-litre diesel and the 88hp 1.2-­litre petrol engines. For a premium of Rs 40,000 over the regular Figo, you’re getting a phony sports edition with no ­extra horses, engine remap or race dynamics. The company says they have introduced a secondary clutch switch, to transfer power more effectively to the wheels, but on the road, the output is not palpable enough.

All you get is a bit of leather on the wheel, red lining on seat fabric, new grille, smoked-out headlamps, a black roof and a stiffened suspension.

Almost following suit, Volkswagen too came out with its make-believe ‘sports edition’ for the Polo GT TSI and TDI models, both rivals of the Figo. The already sporty Polo didn’t carry any mechanical or engine upgrade. What buyers get for an additional cost of Rs 20,000 at the dealer’s end are a black spoiler, 16-inch alloy wheels, a GT Sport side foil and fake leather seat covers with ‘GT Sports’ embossed on them. The petrol TSI model costs Rs 8.77 lakh while the diesel TDI costs Rs 8.70 lakh.

A good example for a sports ­edition car would be the Maruti Baleno RS, which has a better engine than the basic Baleno.

So, do sports editions sell? “For an average Indian car buyer, what matters is bling,” says a senior showroom manager of Volkswagen. “Just after buying a car, some customers take it straight to aftermarket shops to get sporty decals, side skirts, rear spoilers and daylight lamps. We are meeting some of these demands with original equipment, which doesn’t damage the car or nullify warranty,” he adds.

To celebrate the success of the Toyota Innova Crysta, Toyota Kirloskar Motors rolled out the ‘Innova-Touring Sport’ version. But there was nothing for the buyers to celebrate. Touring Sport was offered at a premium of Rs 75,000 over the standard version. Except for a dash of chrome here, and a splash of colour there, this sports version had no mechanical upgrades whatsoever. “Limited edition” would be the correct nomenclature for these models than ‘sports edition’, which should be reserved for vehicles that feature some mechanical upgrade.

A good example for a sports edition car would be the Maruti Baleno RS, which has a better engine than the standard Baleno—17 more horses on tap and an additional 35 Nm of torque. But Maruti too, has been guilty of bringing out the superficially modified rally sport (RS) edition Ciaz in 2015 and the Swift RS.

Thus, whenever a ‘mass-volume’ automobile major launches its latest ‘sports edition’, it would be wise to look up on the upgrades. In fact, going by past experience, even credible luxury car manufacturers like Mercedes Benz should be given a background check.