Sunshine In A Briefcase

Seven years in political wilderness and he's lost none of his touch. The gentle tug of the CMP was all over, but PC does a nifty blend of fiscal fitness and social therapy. Updates 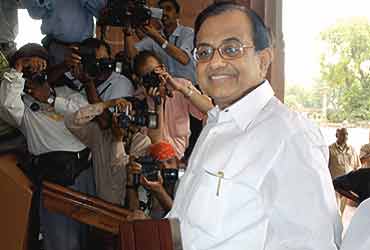 But PC's third budget has paced out the crackers as well as the money, and may even end up—eventually—yielding more bang for the bucks. For, it has "shifted gears" for long-term growth, laying out a framework to distribute the fruits of that growth to those untouched by the prosperity of recent years. It has put huge sums of money in the hands of the Planning Commission and the states to invest in building the social superstructure. And it has gone all out to promote investment in crucial infrastructure to give that growth. In as much as a budget speech announcing a new investment commission can woo foreign investors, that is.