The ‘son of Badal’ extends one of the oldest brands in our politics. His outspoken advocacy of Modi lends a degree of predictability to an unstable coalition era. 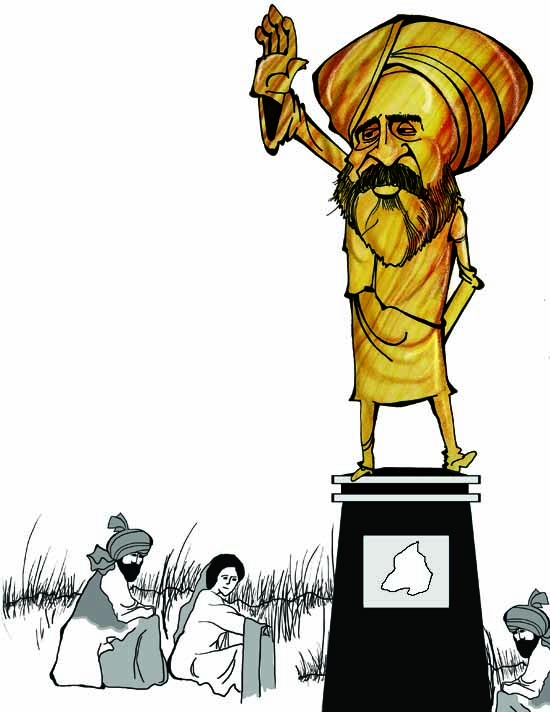 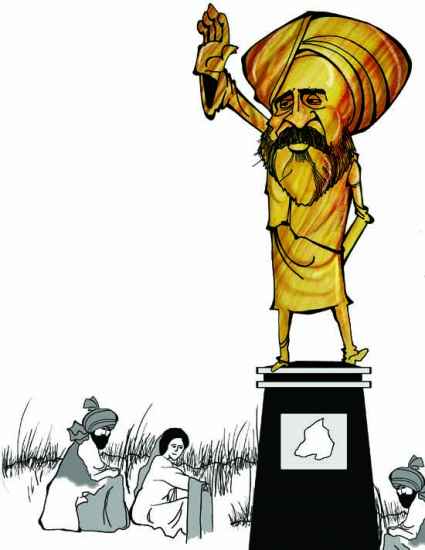 He is an American in a turban. He thinks big, fancies big cars and lives life kingsize, as you’d expect from one of Punjab’s wealthiest men. Badal Jr wears many hats: farmer, businessman, politician. Besides succumbing frequently to his global wanderlust, he makes light work of the weekly Chandigarh-Delhi short-hop to oversee interests that range over hospitality, transport, entertainment and exports. The last five years have witnessed the political maturing of 50-year-old Sukhbir. The son of chief minister Parkash Singh Badal has slowly acquired the ken and swagger befitting the ‘Chief Executive Officer of Punjab’. Badal Sr is still the political face of the Akali Dal, but the generational shift is clear. It’s Sukhbir who runs the show. That means micro-managing elections, identifying rebels in rival parties, putting up dummies, buying up potential trouble-makers, handling the media.

He’s got a knack for it too. Having orchestrated the second consecutive assembly poll victory for the sad-BJP in 2011, don’t be surprised if he wrests most of Punjab’s 14 Lok Sabha seats for the NDA. “He is ruthless and a meticulous planner,” acknowledges a political rival. That streak was never more in evidence than when he picked up the gauntlet thrown by his more sophisticated, renegade cousin Manpreet Badal, who was pro­mising a ethical turn to Punjab’s politics. Manpreet was quelled politically, and found his slogans usurped as Sukhbir, also an MBA from Cali­fornia, set up a governance reforms council.

Yet, thermal plants are thirsting for fuel, a land boom has driven out industry, unemployment and farmer suicides are rising. He’s also cohabited with runaway corruption, and Punjab’s drug/alcohol problem. The feudal streak gets the better of him too. When he announced a Rs 1 crore grant to his alma mater—Lawrence, San­a­war—the Cong­ress accused him, stingingly, of squandering public funds while Punjab schools languished.