‘Such A Timid Girl’ 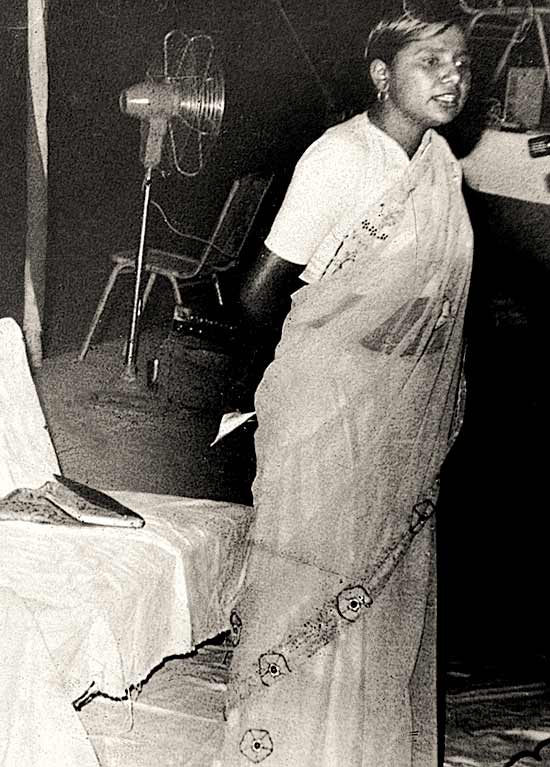 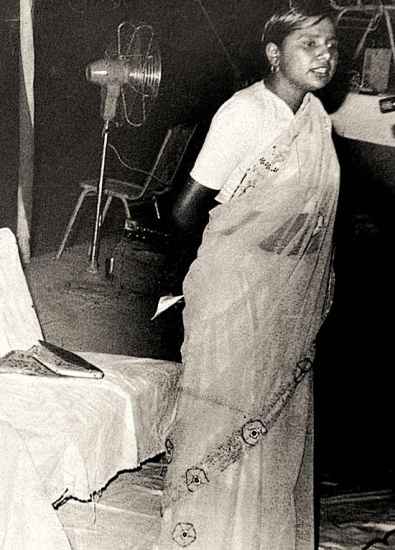 Mayawati’s craving for public adulation and a larger-than-life image showed in her early teens. In the first volume of her autobiography, she recalls how as a schoolgirl the annual celebrations on Ambedkar Jayanti—when she with her family, like millions of Dalits across the country, would pay homage to the legendary icon—left a deep impression on her. As was natural, much before the Dalit youngster fully grasped his politics and social philosophy, she was quite taken  with the awe and religious fervour Ambedkar evoked in people.

After one such visit while she was still in middle school, Mayawati remembers asking her father whether people would praise and respect her if she, too, fought against injustice like Babasaheb Ambedkar. A lower division clerk in the government, her father Prabhu Das’s answer reflected the ultimate aspiration of most educated Dalits those days: shedding the old stigmas by acquiring the job of a government officer. “Of course you too can be like Baba Ambedkar,” he told her. “But first you have to finish school and college, pass the Indian Administrative Service (IAS) exams and become a collector. Only then, as a government bigwig, will you be able to rise in society and fight for your community.”

She made it a mission in her life. Unlike other teenagers, Mayawati had little time for fun and games, let alone boyfriends. With the dogged determination that would characterise her political career in later years, she persuaded her father and teachers to allow her to take her high school exams early. Much to her father’s delight, Mayawati passed out of school at the age of 16. That alone did not, of course, mean she was an outstanding scholar; it offers at best a relative index to gauge her personality vis-a-vis her peers. She enrolled for a BA (Pass) course at Kalindi College in Delhi, went on to obtain a BEd degree from a Ghaziabad college and attended night classes in Law at Delhi University. A decidedly homelier, humbler mirror, you could say, of Ambedkar’s outstanding scholarly achievements at home and abroad.

As a 17-year-old, Mayawati was painfully shy and reserved. Kalindi College’s administrative officer J.B. Anand remembers her as a tongue-tied teenager clutching on to her father when she first came for admission. “Such a timid girl!” he had told Hindustan Times once. “She seldom mixed with others and was reticent. There has been a drastic change in her personality.”

Yet her low profile in college or absence of academic or extra-curricular flair at that stage. It was the story of an overwhelming majority of Dalit college students back then and perhaps even today. They deliberately keep their heads down in educational institutions where their upper-caste peers have a tendency to make them feel like interlopers in a club they do not belong to. College, therefore, was certainly not the arena for the young Mayawati to display her innate abilities or skills.

But the very same diffident and inarticulate Kalindi College grad metamorphosed into a firebrand activist as she stepped out of her teens and embraced radical Dalit politics. It was a sheer intensity of purpose that drove her soon after to confront senior Janata Party leader Raj Narain on a public stage over his use of the controversial word ‘Harijan’ to describe Dalits. This in turn brought her to the notice of Dalit visionary Kanshi Ram. The rest, of course, as they say, is history.

Ajoy Bose is the author of Behenji: A Political Biography of Mayawati

A Mermaid On Coronation Alley