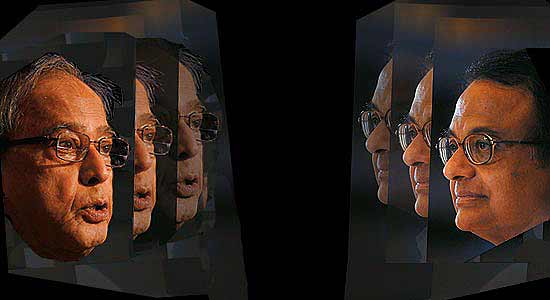 The theory doing the rounds in Congress circles runs something like this: