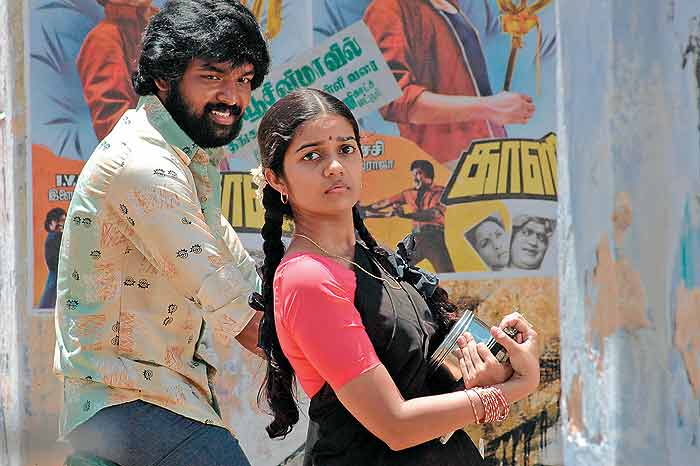 It’s southern remake season in Bollywood. Which is not to discount the number of south Indian films  remade in Mumbai since the film industries of the respective regions came into being. But now the tide has turned to spate—fuelled by recent successes like Wanted and Ghajini. “It’s the success factor. If the film has worked in one region, the gamble of it not working in another gets greatly reduced,” says Amitabh Bachchan who has himself worked in a number of remakes. Meanwhile, AB Jr is in talks with Prabhu Deva on the remake of Telugu film Okkadu. Coming up next are Anees Bazmi’s Salman Khan-starrer based on Telugu film Ready; Gautham Menon’s Tamil action thriller Kaakha Kaakha being remade by Nishikant Kamat with John Abraham and Asin; and the Rohit Shetty-directed Ajay Devgun-starrer, a remake of the Malayalam film, Puthiya Mukham.

Bommarillu, a Telugu musical romance, is being remade as It’s My Life starring Genelia D’Souza and Harman Baweja. Sajid Nadiadwala has acquired the rights for the Telugu film, Kick, while Satish Kaushik has Tamil scorcher Pithamaghan in his sights. 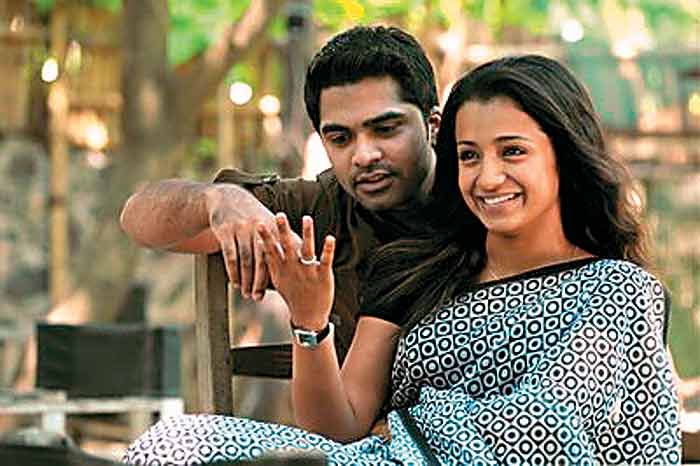 Interestingly, some unconventional ventures are also finding takers. Gautham Menon’s Tamil romance on the many confusions and anxieties of love, Vinnaithaandi Varuvaaya (VTV), is being remade by the Hindujas’ In Entertainment with the same director. The cast is being finalised and Gulzar and A.R. Rahman are likely to collaborate on the music. “It’s an honest depiction of romance, a universal story that can work in any language,” says Sunir Kheterpal, CEO, In Entertainment.

Priyadarshan has bought the rights of Samuthirakani’s Tamil film Naadodigal. And last heard, filmmaker-actor-producer M. Sashikumar was remaking his cult Tamil film Subramaniyapuram, about unemployment and unrest amongst the youth in ’80s Madurai, as a Hindi multi-starrer with script/dialogues by Anurag Kashyap. “Films are all about acting, reacting,” says Sashikumar. “They have no language.”