In an interview to Outlook, BJP MP Swapan Dasgupta talks about the Citizenship Amendment Act and student protests. 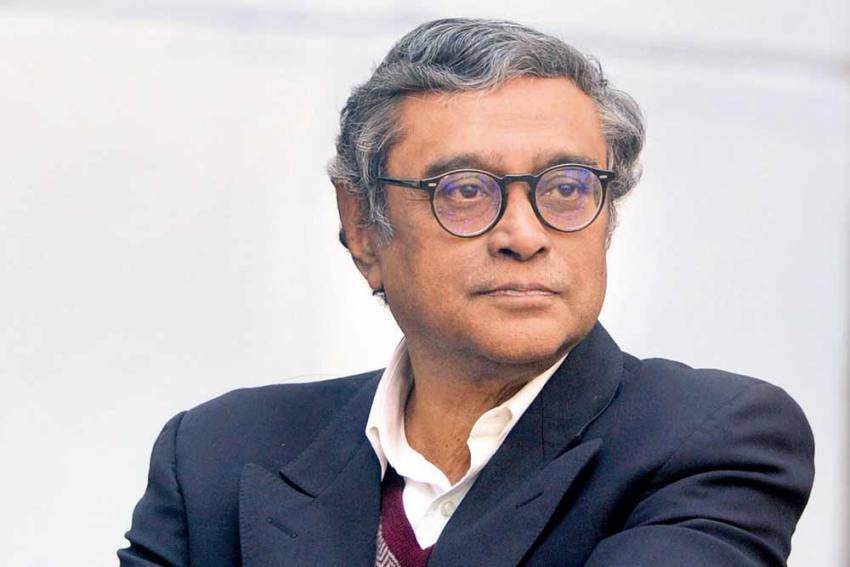 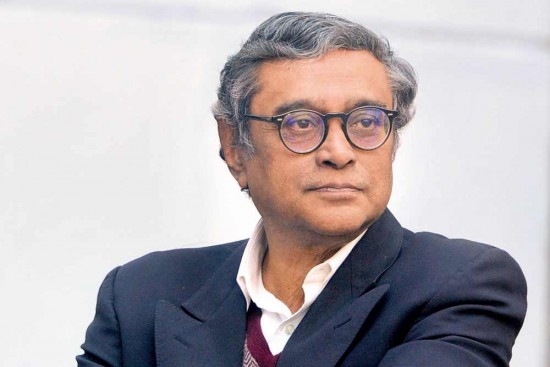 Students of Visva Bharati University in West Bengal stopped BJP MP Swapan Dasgupta from giving a lecture on the Citizenship (Amendment) Act. In an interview to Preetha Nair, the Rajya Sabha member accuses the Trinamool Congress and the Left of orchestrating the protest. Excerpts:

Why did the students stop you from speaking on CAA?

I was invited to Visva Bharati by the vice chancellor. As a group of protestors blocked the main gate, the venue was shifted to another department of the university. I believe leftist organisations were behind this. As the event was drawing to a close, some people stormed the venue at 5.15 pm. The university security shut the gate and prevented them entering. We learned there was another big contingent of locals wielding bamboos and iron rods outside the gate, who were affiliated to TMC. I wasn’t physically hurt and was let out from the venue after five hours.

Student protests have intensified after the recent attack on JNU students.

I am not concerned principally with student protests, but with CAA, which has been tragically linked with the question of violence on protestors. It is a strategy of some people to distract attention from actual deliberations on CAA. The protests at Jamia Millia Islamia and Aligarh Muslim University were principally Muslim protests that got merged with the student protests. Why should CAA concern Indian Muslims? It doesn’t affect them.

Amid Mounting Anger Against CAA, A Political Alternative Is Taking Shape In Assam