The Enforcement Directorate is up and about, some say on political directions. Has it become the new CBI? 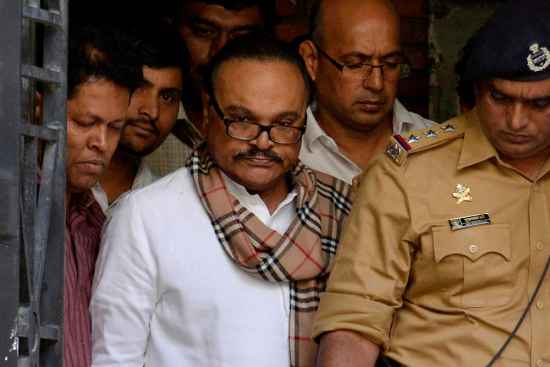 In early March, BJP MP Kirit Soma­iya paid a late-afternoon visit to the Enforcement Directorate in the capital. As he came out, he told a reporter that former Maharashtra deputy CM Chhagan Bhujbal would be arrested soon. He even gave out a date: March 14. “This isn’t guesswork. This is confir­med,” he said. Presto! The NCP leader was picked up that day. Somaiya didn’t stop there. “Ajit Pawar and Sunil Tatkare (NCP’s state chief) are next. They should be arrested by March-end,” he said.