Straws In The Mustard Field

With UP as test case, Rahul Gandhi sets out to discover whether he’s worthy of the party’s and nation’s mantle 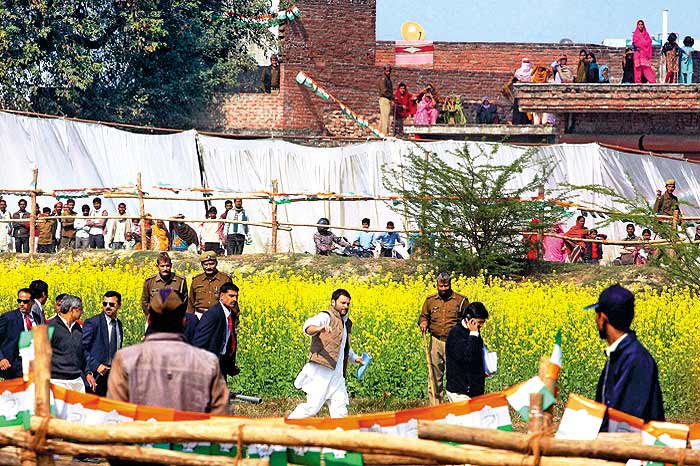 If This, Then That

What the UP verdict portends for the ‘Ra’ one