Story Of A Missed Ball

The BCCI and the Indian embassy differ over a botched reception 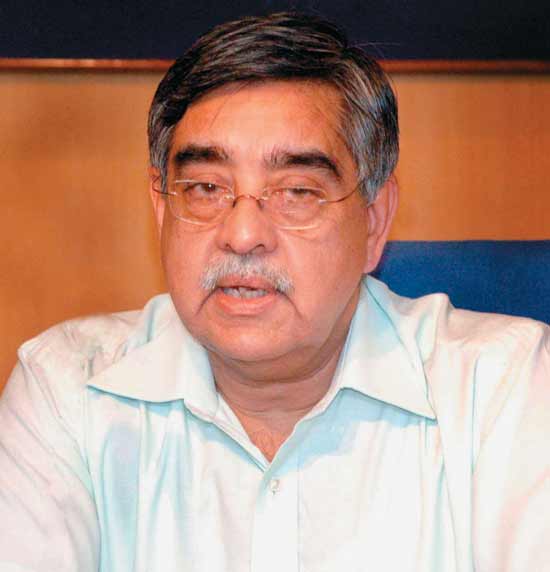 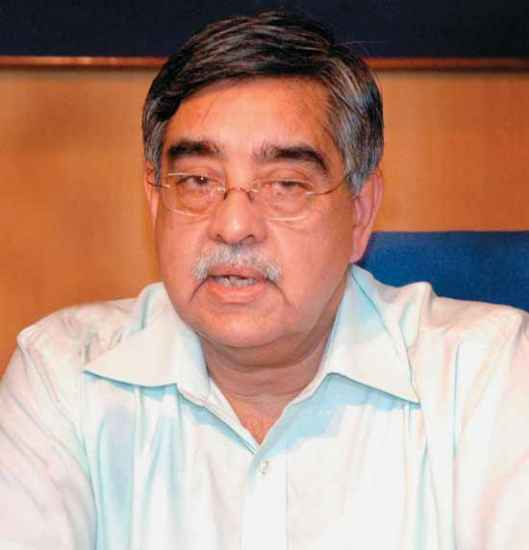 In 1974, the Indian High Commissioner told captain Ajit Wadekar to “get out” after Indian cricketers arrived late for the official reception. Later, though, he called the team back and all seemed well. But there has been conjecture that he complained to the PM, and that was one reason behind Wadekar’s sacking after the disastrous tour.

It’s the Indian board now that’s at loggerheads with the high commission, which had been discussing since April 2011 a date to hold the official reception for the Indian team. Early July, the BCCI proposed July 18, and the Indian mission sent out invites in high commissioner Nalin Suri’s name to about 200 guests.

“Then, quite by accident, this date clashed with M.S. Dhoni’s charity fundraiser,” says a high commission official. “We weren’t informed about it, we had no choice but to call off the reception.” The BCCI’s version is starkly different. “The high commission had extended an invitation to the Indian team to attend a reception on July 18,” their press release said. “However, the team had already committed itself to another function on the same day, six months in advance. The BCCI had accordingly communicated the same to the Indian high commission, and suggested that the reception be organised on July 25, 2011 instead.” Their accounts clearly do not square up.

But must cricketers be at bureaucrats’ beck and call? The high commission source explains, “As ambassadors of their nation, they do have a duty to help in projection of their country abroad.” Two years ago, Dhoni and Harbhajan didn’t attend the ceremony to receive their Padma awards despite being in the country. Then sports minister M.S. Gill had significantly said: “I’m shocked, but not surprised at the attitude of the two cricketers.”