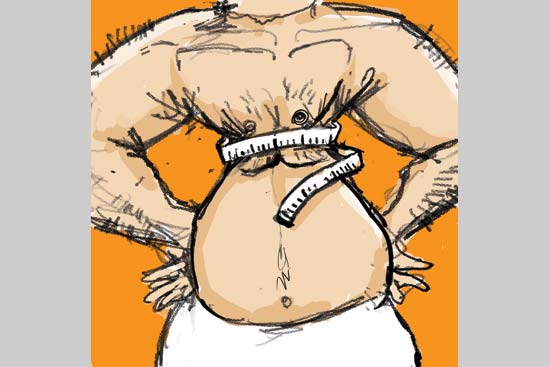 As the election campaign rolled out, and even before the bugle was sounded by the Election Commission, the upcoming Bihar assembly elections began showing their effects at the national level. Some observations:

The stakes are high. As has been pointed out by many, a victory in Bihar might prove a gateway to the east for the BJP. Besides, it could boost prospects in forthcoming elections to other states. A defeat will bust the invincibility myth around the Modi-Amit Shah combine. More than that, Bihar has already begun to show results at the national level, irrespective of whoever wins. These will gather force post Bihar polls.

Having said all this, it must be conceded that the BJP has shown a surge in Bihar hitherto never seen before. It utilised its long coalition with Nitish to push the saffron agenda, with events like the Ganga Aarti in Patna and the Mahaviri akhara and attempts to saffronise the smaller OBC and Dalit communities, which had felt excluded from the Mandalite sea-change brought about in the 1990s. The RSS-BJP provided a rallying point to voice their aspirations and invoked imagined or perceived insults to exploit their pride and sense of deprivation. It was through such efforts that the BJP expanded its presence in Bihar.

Why Switch-Hit When You Can Cut