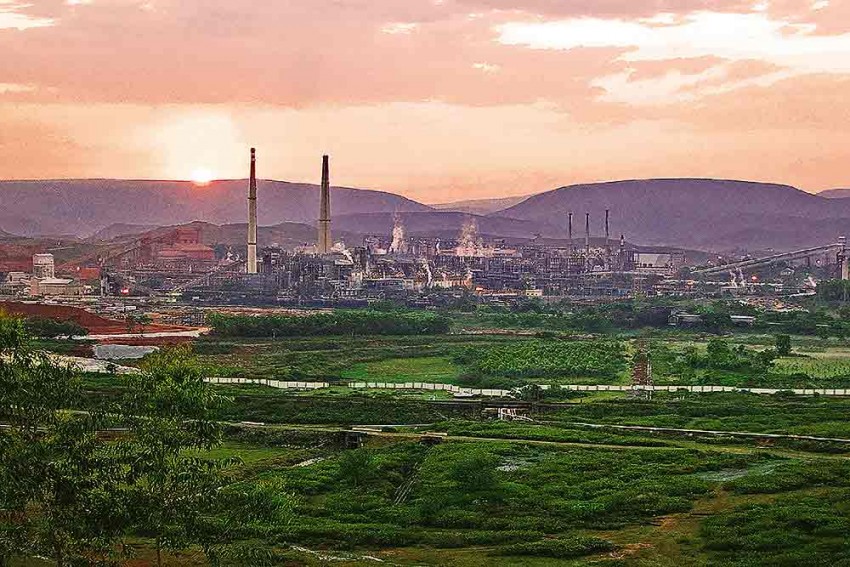 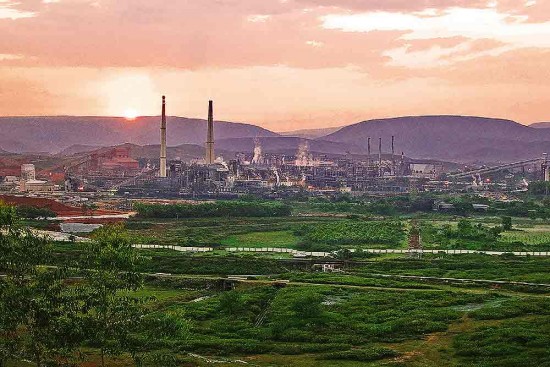 The National Aluminium Company Limited (NALCO) is leading from the front in overall performance, with its core value and smart strategy, helped by its visionary management and energetic team of employees.

One has to look at the last four years’ financial performance of this Navaratna public sector enterprise under the Ministry of Mines, to appreciate the turnaround and consistent performance.

The continuous growth reflects NALCO’s determination to emerge as a strong and valuable PSE. With the net profit of Rs. 1732 crore , the Company registered a growth of 29%, which is Rs. 390 crore higher over its net profit of in 2017-18.

“NALCO management has developed the strategy and  NALCO employees have worked hard to implement the strategy; i.e. 100% capacity utilization in Mines, more than 100% capacity utilization in Alumina Refinery, cost focus making NALCO the lowest cost producer of Bauxite and Alumina in the world and ramping up of production in Smelter to have top up,” Dr Tapan Kumar Chand, Chairman and Managing Director NALCO, told Outlook.

As mentioned earlier, it required visionary management to achieve this.  Under the stewardship of Dr Tapan Kumar Chand, CMD NALCO, in more than four years, the company has achieved major physical and financial growth. It was a relentless pursuit for excellence by Chand supported by an energetic team of management and workers. NALCO’s team unveiled a Corporate Plan which in January 2018 with a clear mission of a three year’s action plan, a seven year’s strategy and a 15 year’s vision to improve both bottom line and the top line of the company.

Further, as per the Public Enterprise Survey of Department of Public Enterprises (DPE), the Company has been rated as the 3rd Highest ‘Net Foreign Exchange Earning CPSE’ in the Country for the year.

NALCO has recorded an all-around success and global benchmarks in Fiscal 2018-19. Along with significant achievements on the production front, NALCO achieved the distinction of becoming the lowest cost producer of alumina in the World, as per the Wood Mackenzie report, for three consecutive years.

Going a step further, the company has also been ranked as the Lowest-cost Producer of Bauxite in the World for the year 2018-19. In matters of profitability, NALCO is way ahead of its private sector peers by registering an EBIDTA Margin of 28%. Industry analysts attribute NALCO’s splendid performance to the implementation of its New Business Model since 2016.

It is reflected in the implementation of the company’s focus to achieve the 3Ps—Production, Productivity and Profitability. NALCO has ended the financial year 2018-19 on a strong performance in the domestic sale which is highest-ever since inception. In short, the year 2018-19 has been a year of new records in production since inception.