Steelworks In A Foreign Cabinet 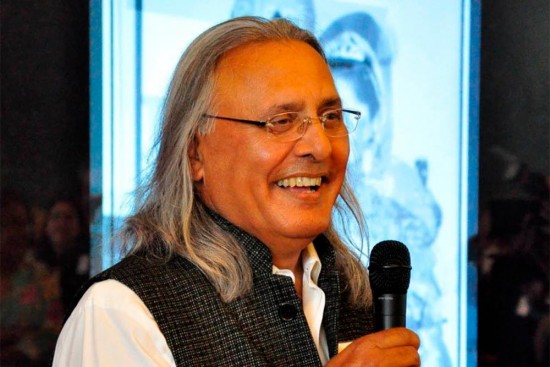 Almost a year ago, Can­ada’s Prime Minister Justin Trudeau appointed four Indo-Canadian Sikhs to his cabinet. As with his reference to half his council of ministers being female, perhaps this too was because it was 2015. But that quartet will readily acknowledge their seats at Ottawa’s highest table may not have been reserved if not for their predecessors, who had mainstreamed the community in the country’s politics.

Among them is Ujjal Dosanjh, who turned 70 on October 14. In those seven decades, he crafted a life story that began in “a dusty village in rural Punjab” and reached high office half-way across the globe: as the first India-born premier (equivalent of a chief minister) of a Canadian province, and among the first to figure in the federal cabinet. Unfortunately, there never was a first-hand documentation of political pioneers like him. Until now, that is, with Dosanjh’s Journey After Midnight: India, Canada and the Road Beyond.