Stand Up For Jean Dreze & Co 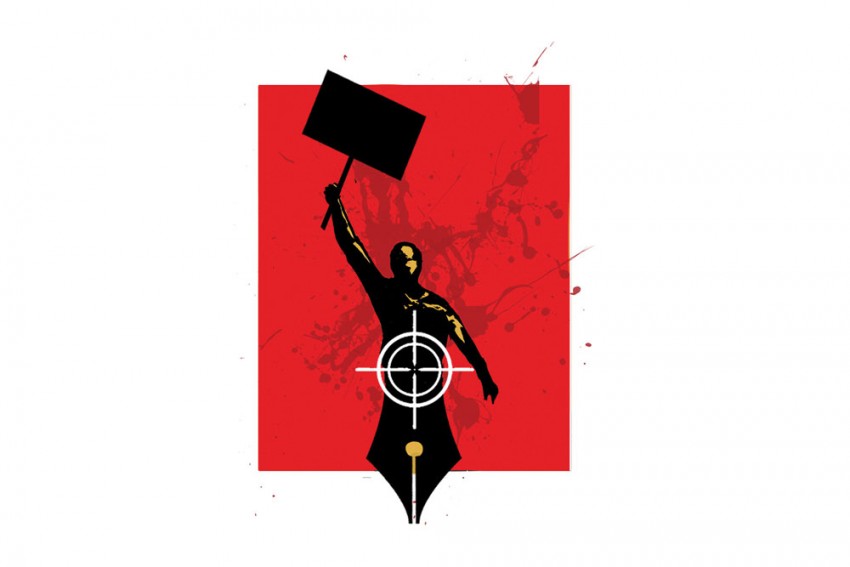 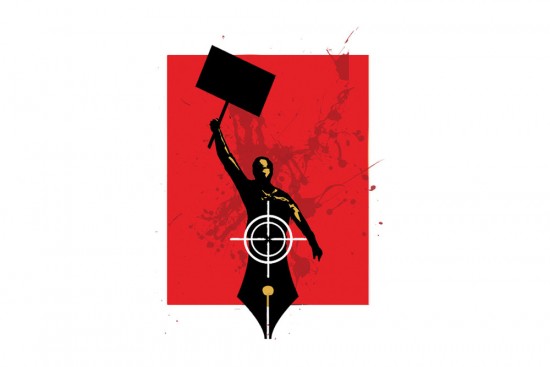 Something is rotten in the state of Chhattisgarh; and it stinks to the high heavens when somebody with the street cred and academic reputation of Prof Jean Dreze becomes the target of a tendentious attack. For 37 years, the unassuming Belgium-born development economist has spoken tirelessly for the salt of India’s earth, advocating a humane approach to tac­kle hunger, poverty, education and health. His colleagues in this ­noble endeavour have been the Nobel laureates Amartya Sen and ­Angus Deaton. He is an Indian citizen, waging a battle peacefully on behalf of his countrymen and ­women against the injustices of state and non-state actors. To see such a Gandhian being labelled a Naxalite—a “foreign agent” out to “tear the country apart”—points to the staggering xenophobic anti-intellectualism that is relentlessly coursing through the veins of the hinterland following the arrival of Narendra Modi. It should shame the BJP government of Raman Singh which has been entrenched in power there for the last 13 years.

The plight of Dreze and his partner Bela Bhatia at the hands of pamphleteers underlines the larger challenge to life and limb that activists and journalists, not to speak of mute residents, have to endure in the course of the crossfire between security forces and Maoists. A fact-finding team sent by the Editors Guild of India has pointed at the fear and pressure under which journalists have to perform their duties, of an undeclared surveillance that has become a part of their lives. This was not how it was meant to be when Chhattisgarh was carved out of Madhya Pradesh by the Atal Behari Vajpayee government. It was to be an advertisement for smaller states—of efficiency and good governance. That it may well be, for it is a mineral-rich state with bountiful forests. But the events of the last few weeks show the enormous price at which it is being extracted, when even the great and the good do not have a chance before goondas with political, police and corporate patronage.