Straitjacketed at home, Indian business is looking out for succour 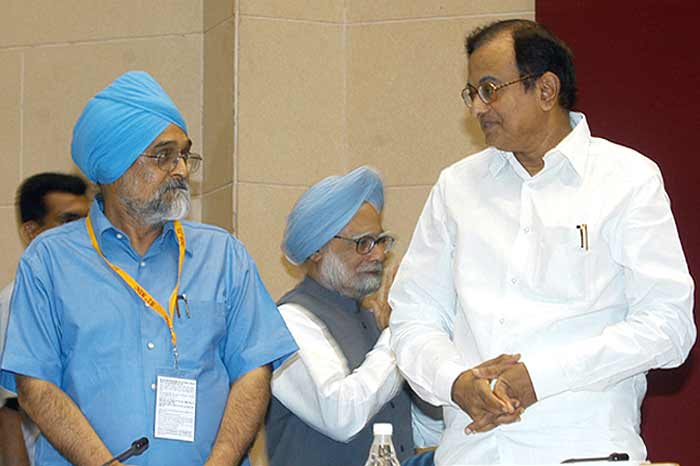 In early December, Deepak Parekh, chairman of the national mortgage and banking giant, HDFC, articulated what most businessmen and investors in India have been fretting over for a while—the exodus of Indian business in the last four years to more flexible markets abroad. “The big boys of business are looking overseas, and the big boys in government are pulling in different directions...(it’s) a very sorry state of affairs,” he said.

From the outside, Parekh’s disappointment seems misplaced. India’s seen 8.5 per cent GDP growth this year. Consumer confidence and demand is high. Foreign investors are pouring in. Indian companies are going global. But even as commercial opportunities have opened up in India, making it a more accessible market for foreign players, Indian firms feel increasingly claustrophobic and straitjacketed at home. Archaic tax systems, restrictive labour laws, derelict infrastructure and, worst of all, a decline in governance and increase in graft make business depart gladly for foreign shores.

Their departure reflects the feelings of most businesses operating in India—that the reforms begun in 1991 which brought India to its current level of growth have halted in both substance and momentum. India cannot afford this slowdown; the demographics don’t allow it. With over 50 per cent of the country below the age of 25, employment and opportunity are key for security and stability. Now is the time for tough reforms for flexible labour markets, simplifying the tax code, reform in the agriculture sector and permitting foreign investment in sectors like insurance, mining and retail. This, say businessmen, will transform the economy and boost employment.

But all this appears unlikely under the ruling UPA government. Its two signature policy reforms over six years—the Right to Information Act and the National Rural Employment Guarantee Scheme—have not been structurally reformative. While these are necessary for an evolving society—they provide some transparency and create the beginnings of a welfare state— they do not guarantee prosperity. State subsidies continue and massive new poverty alleviation schemes are regularly launched, bedevilling India with a current account deficit of 2.9 per cent. That’s expected to rise to 4.5 per cent in 2012—“a level significantly higher than even the BoP crisis year of 1991”, warns a Goldman Sachs November report.

Can Manmohan restore the faith of our businessmen? Or will his agenda be a half-finished one?

The dim reform outlook is compounded by a massive increase in corruption, largely related to the country’s enormous, multi-crore infrastructure build-out involving land, spectrum and minerals. Politicians and policymakers have become the new businessmen, capturing land and the airwaves as well as the policies that decide their fate. The Indian state has lost an estimated Rs 1,76,000 crore to the exchequer from the spectrum scam, with no one penalised for it so far. “Today there is policy capture across sectors,” says Cyrus Guzder, CEO of logistics provider AFL Group. “There is no transparency; there is only the exercise of arbitrary judgement and power—all under the cloak of democracy.”

The unacknowledged setback has been to entrepreneurship. Bangalore, that new dream of Indian merit, has seen development stall dramatically after 2004. Well on its way to becoming India’s first First World city with the best virtual and physical infrastructure, it now has neither and its leaders are shot through with scams. Inspiration from the city’s IT giants seems to have drained away; the same old 30 per cent returns outsourcing model continues, with no significant innovation or entrepreneurial peel-off from the parent firms. 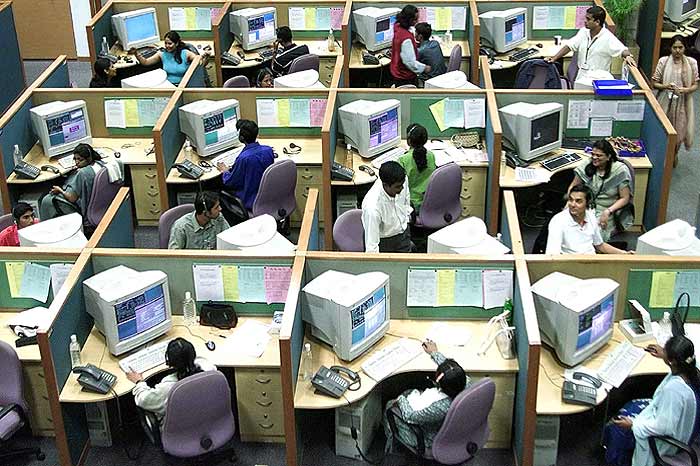 Bangalored! The fate that befell a dream city. (Photograph by Reuters, From Outlook, January 10, 2011)

Those entrepreneurs who dare, like Samir Patil, co-founder of ACK-Media in Mumbai which owns the popular Amar Chitra Katha comics, says the limitations have hampered growth. His e-commerce business depends on virtual logistics—buying products via an online credit card system, overnight courier and enforcement of contracts, none of which is mature. He had to buy a physical distribution channel—an unnecessary expense for a start-up whose main business is content.

Can Prime Minister Manmohan Singh restore the faith of India’s youthful entrepreneurs and fatigued, cynical businessmen? Or will his legacy be a half-finished agenda? His administration is under attack—politically, it is reeling from the dramatic success of Nitish Kumar in Bihar, who won the November state election, and from the continuing popularity of Mayawati among the lower castes in UP. Ethically and economically, the UPA is struggling over the land and spectrum scams and from the misspent funds from several new and leaky schemes for the poor. Even WikiLeaks has impacted the leadership of the Congress party, the largest player in the coalition.

This, then, is the right time to take on those tough reforms, beyond the easy and massive loan forgiveness schemes. It demands creative solutions to get India going, like rural micro power projects instead of mega power plants, and using India’s technology skills to develop local technologies. A sincere effort to simplify onerous taxes will help. Octroi, a tax as old as Rome, levied to enter cities that were central to trade routes, is still the key fundraiser for the city of Mumbai—but a despised nuisance for industry and the logistics business. Truck owners say abolishing it—a long-standing demand—would halve the size of fleets, saving fuel and creating more efficient logistics. Levy, instead, the much fairer General Sales Tax to help integrate inter-state trade and boost exports.

India is entering a new phase. The country is emerging from international isolation, with a demographic advantage. Economically, global competition is severe and straightening out India’s warped economy is essential for survival. Domestically, the demographic pressure is on. An increase in education and employment opportunities is key if India is to avoid the spread of discontent, already evident in the growing Maoist insurgency across the country. Rama Bijapurkar, a marketing consultant with an expertise on the aspirations and consumer habits of young India, says, “We are bleeding, and in urgent need of societal reform.”

The prime minister has a last chance to introduce the necessary reforms that will gain public confidence—and perhaps convince Indian companies that it’s worth staying home, after all.