Spyglass On The Theatre Box

Renoir, and his delicately florid canvases of people at work, play or in repose, are put in their densely striated socio-political context 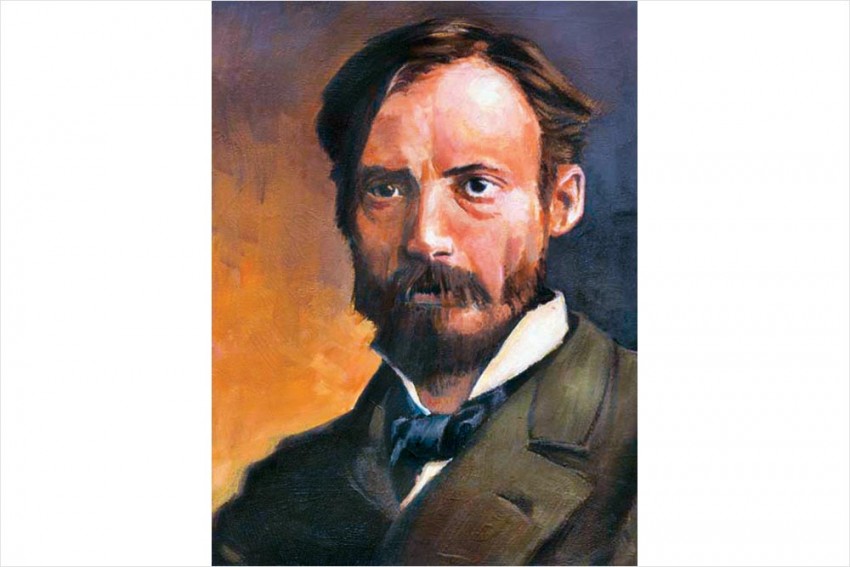 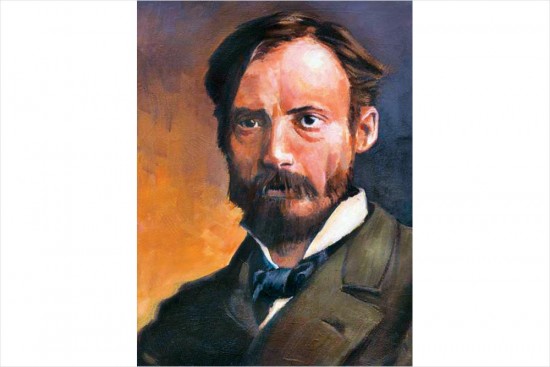 This is no mere portrait of the artist. It’s more the artist as landscape, a canvas filled with detail. Or rather, as a journey...a lingering passage through the life and times—and art-making—of Renoir, one of the pioneering Imp­ressionists. It’s at multiple levels that the book seeks to capture the spirit and nature of the artist, so the revelations also vary in kind—like light split through a prism. There’s the interior landscape, the complex layers of his personality, which are entangled with and set against the context—elements that belong to society and economy and condition all individuals. You see Renoir coming of age before the Belle Epoque and later his efforts to overc­ome his physical disabilities—the progressive paralysis of fingers from rhe­umatoid arthritis—and how he found beauty and joy through the cou­rage to understand and accept the obscurities of life, desire, destiny and chance.

A thread that knits the Renoir biography is the tenacity and intimate INS­ight of an artisan that he carries within himself. He had worked in a porcelain factory as a teenager and he always ret­ained that artisan’s modesty—the hardship of his early life gave him an exp­­­eriential filter through which to see the inner textures of human life. He took pride in his disdain for material things even after becoming wealthy. His high regard for craftsmanship and his innate anxieties regarding industrial reproduction, a process that was replacing workers with machines, come from this ground. Mass production seems to him the very antithesis of craft. And yet, some of his views about socialism, religion and human consolations are contradictory and sit ill-at-ease with his image as a modernist master.

The first chapters spin a fine web through simple tangibles: the smell of p­aint, food, perseverance, a place to sleep and to work. It’s as if they all blend tog­e­ther and produce subtler evocations—paled fabrics of hope and withdrawal, acts of generosity strung out like bridges, self-absorption thick as a brick wall. The form and sensuality of his early period take the human body in its fullest encompassment—its spatial extension and its ruminative relationship with time. The gaze of a needy person reappears through the imaginative transform­ations of being and creating. The ext­­racts of intense lab­our and pain magically ama­­l­gamate into joyful expression. The youthfulness of the age and a lingering medieval light both texture his pictorial language.

Renoir’s personal life is a semi-opaque realm, as if an ashen cloud mysteriously encircles it—a layer of mist that keeps his personality somehow suspended aloft and away from people. But in this book we see the complex mesh of his inner life: preoccupations with the structures of soc­iety, lingering fears from an abandoned ancestral past, the shadow of illegitimacy and public hostility, attachments, distance. His difficult transition from a lower middle-class Parisian artisan to a rich artist, moving among the elite, sometimes made him a manipulative person.

Simple tangibles like food, work and toil blend into subtler evocations—paled fabrics of hope, acts of generosity strung out like bridges, self-absorption thick as a brick wall....

Renoir’s innate conservatism, which came from his trust in long-standing institutions, seemingly increased with age. It informed his art: you see him visit Italy to see its frescoes. But the most controversial instance comes when Ren­oir is revealed as an anti-Dreyfusard. Fear of anarchism (he worried that it would cause the value of his paintings to decrease) and staunch patriotism led him at times to anti-modern positions.

His attitude towards women—one of affection, sensitivity, even devotion—was captured in the sensual and maternal asp­ects of the figures he painted. But he did not escape the limitations of late 19th century France. The contradictory things he wrote about women have to be seen in the context of the prevalent attitudes. Radical ideas of feminism were yet to gain traction in France, where women didn’t get the right to vote until 1944. Had he expressed even proto-feminist opinions, it would have seemed more in line with his modernist credentials, but such contradictions are constitutive of the man.

His fear of mortality in the face of his worsening arthritis, loss of dexterity and the artist’s intense desire to preserve the distinctiveness of form and time come through in the pictorial narrations of the last chapters. During his last years, he continued to portray female figures—large ones, in fact of superhuman proportions. And these are kinetic, active figures: their heads turn, their limbs move and their backs are twisting. Vicarious fulfilment in a way—images profoundly emancipating him from his own crippled body.

(The writer is a Delhi-based artist)