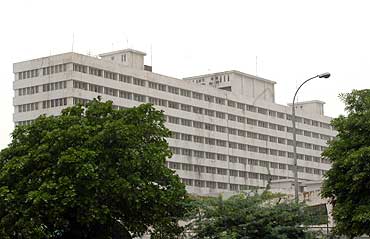 Late last year, senior RAW officials inducted into the agency from the Indian Police Service (IPS) huddled together at an informal meeting in Delhi. But it wasn't...